DFAT to dole out cyber grants for Indo-Pacific projects 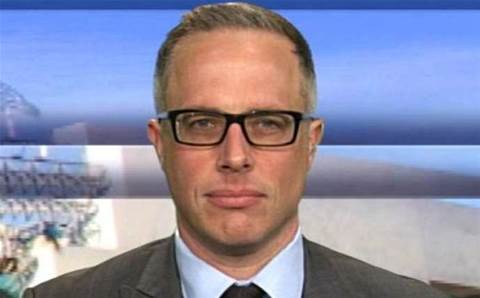 Australia’s first Cyber Ambassador Tobias Feakin has opened up applications for as much $100,000 in grants to those with the best ideas for securing Australia's closest neighbours from IT security threats.

The grants program will fund projects targeting enhanced cyber security in the Indo-Pacific region, and is funded out of the Department of Foreign Affairs and Trade’s $4 million cyber cooperation program, one of the pillars of the government's revised cyber security strategy.

“The security and openness of computer networks are an enabler of economic growth and development for countries of the Indo-Pacific, including Australia,” DFAT said in a statement.

“Building the level of cyber security awareness and capability across the Indo-Pacific will raise the capacity of countries as well as reducing risks to Australian interests.”

Feakin and his team are interested in projects that already have the backing - and a commitment of funding - from their home government.

DFAT said it is expecting to see pitches to set up new local CERT teams in the region, or to offer cybersecurity workshops, training, and conference passes to local government officials and private sector business leaders.

It will also consider direct, hands-on efforts to secure networks in the region, especially those that govern critical infrastructure like transport and energy.

Other projects could be aimed at stamping out cybercrime “safe havens” by building better awareness of threats and ways to combat them amongst local police and members of the judiciary.

"Project proposals are welcomed from any organisation or business with a proven track record of delivering cyber capacity building projects on time and budget and with effective networks of contacts, especially with host governments," DFAT said.