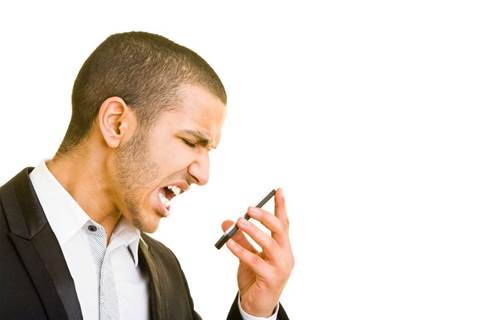 But Optus, TPG and iiNet buck the trend.

Complaints about telecommunication services fell to their lowest level in nearly a decade during the three months to September, but a number of leading providers bucked the trend, according to the latest figures from the Telecommunications Industry Ombudsman.

The TIO’s quarterly data shows the overall number of new complaints stood at 26,023, down from 30,539 for the same quarter last year.

Overall, it was the lowest number of complaints since the same quarter in 2006, when just 21,250 complaints were recorded.

The reduction in mobile complaints was led by a drop in reported issues with excessive data usage charges and coverage.

The increase in complaints about internet connections was driven by problems with slow speeds, which accounted for 19.7 percent of all new internet complaints.

However, the fall in complaint numbers was far from universal.

Customer problems with iiNet increased to 1072, up from 768 a year earlier, following its takeover by TPG earlier this year.

Likewise, the number of complaints about Optus broadband grew from 355 to 580, the telco's mobile service received 2711 complaints compared to 1934, and Optus' networks division experienced 1818 complaints, up from 868.

Last month, the TIO revealed the number of complaints about Optus per 10,000 customers in the September quarter was higher than for either Telstra or Vodafone, with the company attributing the result to a range of factors including increased 4G mobile data usage.

Complaints about once-embattled telco Vodafone, however, fell markedly from 5854 to 2081.

While the number of complaints about the NBN increased to 2262 - a 4.6 percent jump - the figure was a drop in the ocean compared to the approximately 123,000 extra premises that connected to the network over the same period.

Communications Alliance CEO John Stanton noted the 4.6 percent rise in NBN complaints should be considered alongside the 25 percent increase in the number of active premises connected to the NBN during the same period.

“Clearly the efforts of service providers and NBN Co, combined with the government’s migration assurance policy and the migration guidelines put in place by Communications Alliance are combining to greatly reduce the incidence of issues when customers shift their services onto the NBN," he said in a statement.