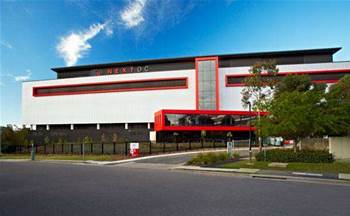 Australia has become the highest growing co-location market in the world, adding data centre floor space at a rate of knots in the last three years, according to analyst firm TeleGeography.

This represents "exceptionally strong" co-lo capacity growth rate, far higher than the worldwide 12 percent increase between 2011 and 2014 that TeleGeography tracked. 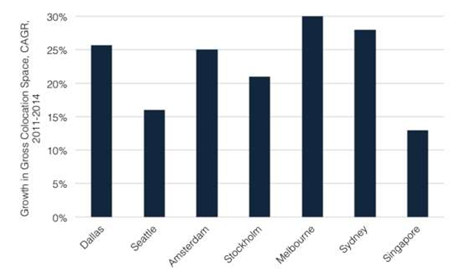 TeleGeography said NextDC was the main contributor to the growth in Sydney and Melbourne, having added almost 18,600 square metres of space in both cities over the past three years. NextDC also established a presence in Perth this year.

Global Switch also expanded its existing capacity in Sydney, spending $300 million on a new wing for its existing facility which was running out of space.