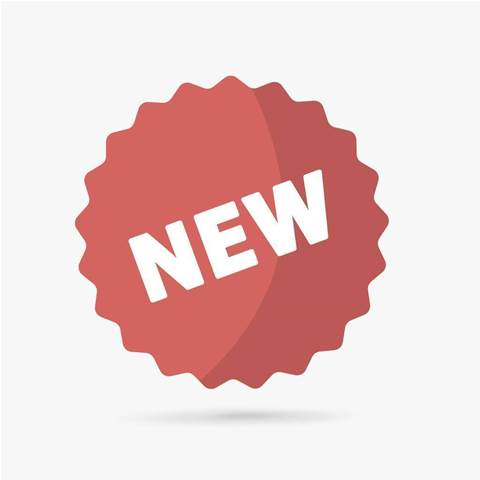 Forced by ACCC to offer refunds.

Customers who purchased "new" mobile phones and tablets from three online retailers before September this year will be offered refunds after the consumer watchdog found the products were actually refurbished.

"One consumer spent $608.95 on an Apple iPhone 6 from BecexTech, believing that the product was new," the ACCC said.

"After the iPhone failed within three days, the consumer took the phone to an Apple store only to be told that that same phone had previously been purchased two years prior in the United States."

A separate customer bought two iPhones from CatchDeal that were advertised as "new" and "sealed', but later found out from Apple that both had been purchased in 2015, and repaired with third-party displays, the ACCC said.

“When you sell a product as new but it is made of used parts, you are clearly breaching the law by making a false or misleading representation,” ACCC deputy chair Delia Rickard said in a statement.

The retailers have agreed to change their advertising to clearly mark products that are either refurbished or not Australian versions.

They will contact customers who were misled about their purchases to offer redress.

A notice will also be published by all three notifying customers about their undertaking to the ACCC, and the retailers have pledged "not [to] engage in this type of conduct any further," the watchdog said.