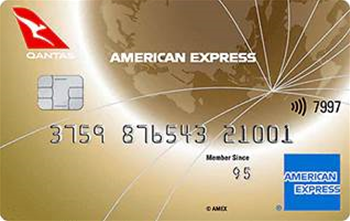 Australia’s competition watchdog is turning its attention to the vast data holdings amassed by supermarkets, airlines and other loyalty scheme operators - as well as by data brokers - and the liberties taken with that data.

The ACCC sounded an ominous and unambiguous warning to the loyalty sector: tighten your data practices or face some of the same significant reforms being pushed onto digital platform owners like Facebook and Google.

“The ACCC is concerned about a range of data practices of loyalty schemes,” it said in a draft report on the sector. [pdf]

“These include concerns about: insufficient transparency and meaningful consumer control over the collection, use and disclosure of consumer data; a lack of informed and genuine choice for consumers engaging in the digital economy; [and] a lack of consumer protection and effective deterrence under existing laws governing data collection.”

The competition watchdog suggested that loyalty schemes relied on “broad consents” and “vague disclosures” about how they collected, used and disclosed data.

It said there were “significant information asymmetries” between consumers and loyalty schemes, and that meant consumers often had “limited insight and control” over where their data ended up.

“Loyalty schemes should take steps now to address the concerns raised by the ACCC to improve the transparency of their data practices and the ability of consumers to control how their data is collected, used and disclosed,” the commission said.

The ACCC makes it clear that it is not just the primary data collectors - such as supermarkets and airlines - that will be targeted. 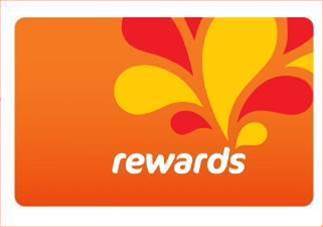 The watchdog is keen to dig into so-called passive data collection methods, citing several examples, including allowing Woolworths Rewards customers to log in with Facebook credentials, the linking of payment card information to Rewards or Flybuys accounts, and Woolworths’ AI ambitions.

Data brokers and data-sharing platforms are also in the ACCC’s sights.

The draft report names brokers including “Quantium, Acxiom, Experian and Lexer”, as well as data sharing platforms like Data Republic, which counts Westpac and Qantas among its investors.

Quantium’s role in the sharing of anonymised data has also come under the microscope previously.

The ACCC is also set to examine other ways that big brands monetise loyalty data, such as via digital marketing services or data-matching to produce detailed consumer behavioural reports.

The ACCC crackdown comes against a backdrop of big brands continuing to pump investment into their respective schemes, as well as data brokerages.

Earlier this week, Wesfarmers and Coles put another $16 million into an ambitious expansion of the Flybuys scheme.