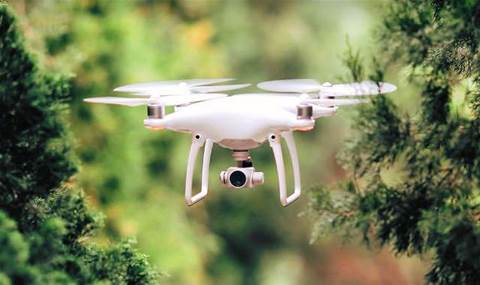 Pilot scheme to run until the end of the year.

The Australian Transport Safety Bureau (ATSB) last week began trialling the use of unmanned aerial vehicles at accident sites in a bid to cut costs and improve the safety of its staff.

Initially, the ATSB will use a single DJI Phantom 4, although the agency is not committed to a particular model and said it may consider other suitable drones for use as part of the pilot program.

Along with use in aviation-related cases, the organisation is also looking to use drones as part of its maritime and rail investigations.

The drones will be used to help photograph and map sites, with cost savings anticipated as a result of the agency becoming less reliant on more expensive aircraft such as helicopters.

The trial will run until the end of the year and, if successful, will see drones deployed to all accident sites across Australia, with at least one drone to be stationed at each of the agency's four offices.

The organisation also anticipates it will develop an ‘in-house’ drone capability with investigators trained in the use of the aircraft, although it may use third-parties where additional assistance is required.

The ATSB has been monitoring the emerging drone market since 2012. It said the technology was now mature enough to deploy.

“The biggest benefit is being able to survey an accident site quickly and accurately—the entire accident site… We’ll be able trace accident flight paths far more accurately and be able to identify strike marks on a tree, for example,” ATSB drone project manager Aaron Holman said in a statement.

“We can inspect by drone before sending our investigators in. We can ensure the site is safe. We’ll get still images and video which we’ll be able to integrate into our investigation reports, which will make them more interactive and more engaging.”