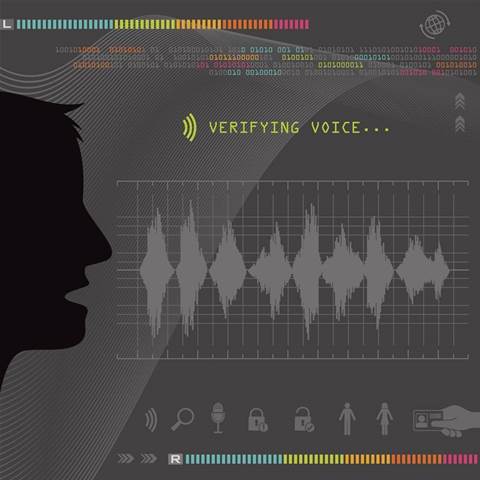 With close to three million taxpayers now able to prove their identity with just their voice, the take-up of the Australian Taxation Office's voice biometric authentication service has been one of the most successful across the federal government.

What started as a modest project in 2014 to improve the call centre experience for frustrated citizens has since expanded to the ATO mobile app, and could have a future with the whole-of-government GovPass identity platform being developed by the Digital Transformation Agency.

According to acting digital program assistant commissioner Venetia Blackman, the service has been an integral part of the agency’s wider digital transformation efforts to help citizens carry out their tax and superannuation affairs.

"We were looking for a secure, fast and easy way for our clients to authenticate and voice biometrics technology met these needs," Blackman told iTnews.

"The ATO recognised that clients don’t want to be on a call for longer than they need to, but we needed to ensure that convenience and ease of access is effectively balanced with our mutual need for security."

The tax office was attracted to voice biometrics because of its ease for achieving multi-factor authentication. It also gives a confidence-based score, instead of the yes/no response of traditional authentication methods.

The solution is provided by natural language firm Nuance, which is also responsible for the ATO’s virtual assistant Alex introduced in late 2015.

It uses a voiceprint, which like a fingerprint contains a number of different markers to establish identity and is influenced by an individual’s unique physiological characteristics. The voiceprint is consensually captured when a citizen enrols in the service and is stored in the ATO’s voiceprint database.

For the app, an individual is required to say a specific passphrase ("in Australia my voice identifies me"), while in the contract centre, the solution can establish identity through natural conversation.

Over the last two years the number of people enrolled to use the technology has grown from 760,000 to 2.9 million. A million of these signed up during the 2016-17 financial year.

The service is currently on track to reach four million by the end of 2018, making it one of the most successful government IT initiatives to be rolled out in recent years.

It's rivalled only by the likes of the myGov online service portal (10 million) and My Health Record (5 million) - both of which have largely achieved success by introducing some level of required use in the last few years; MyHR is now opt-out, and a myGov account is needed to file tax returns online.

The increasing number of voiceprints has enabled the ATO to cut back the amount the average call time between a citizen and the contact centre by around 45 seconds per call, it says.

While the ATO is keeping tight-lipped on whether its voice biometrics service will be one of the methods of authentication that will underpin the whole-of-government GovPass digital identity platform, it is actively working with the DTA on the design and development of the platform.

However, it has already indicated that its voiceprint database may become a whole-of-government database in the future.

The DTA is building the trusted digital identity solution in house.

The whole-of-government solution is already slated to tap into the face verification service (FVS) being developed by the Attorney-General’s Department, which matches a person’s facial image against citizenship and visa images held by the Department of Immigration and Border Protection.

The ATO is also working with the DTA to develop a relationship and authorisation management solution that will deliver a whole-of-government authorisation matrix to myGov and the Australian Business Register that enables citizens to hand power of attorney to others to act on their behalf.