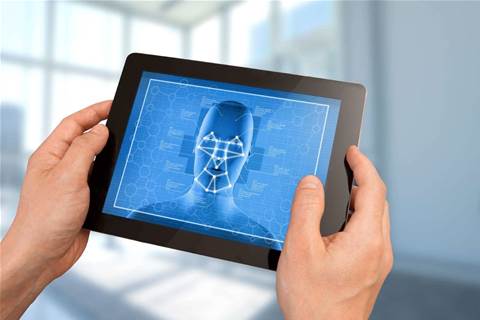 Australia's federal police and foreign affairs department are now able to match a person's facial image against records held by Immigration after the government sent the first phase of its new face verification service live.

Last year the federal government handed over $18.5 million to fund the development of a national facial recognition system, proposed by state and federal police ministers and attorneys-general.

Justice Minister Michael Keenan today said the first phase of the platform - allowing DFAT and the AFP access to images on citizenship applications held by Immigration so they can verify identities - was now live.

Other types of images such as visa and passport photos will be added over time, he said, with the government also currently talking to states and territories to bring driver licence images into the FVS.

Access will also gradually be expanded to other police and security agencies such as ASIO and Defence. The federal Attorney-General's Department is the lead agency for the capability and manages access.

Next year the government will extend the system to include identification of unknown persons, to assist investigations of serious offences. Keenan said access in this case would be restricted to "a limited number of users in specialist areas".

The minister said the capability to share images was necessary given the higher-quality fraudulent identity documents being produced by criminals. He released a government report [pdf] today that claimed identity fraud cost Australians $2.2 billion each year.

Agency users access the FVS through a web-based portal that allows them to compare an image on a one-on-one basis with another government record to help verify an individual's identity.

The hub will eventually be able to receive requests via system-to-system connections with agencies’ existing systems "using industry standard integration technologies such as web services", the government said.

It has pushed ahead with the plan despite criticism by privacy advocates and the ACT government that the hub gives police "unprecedented and extraordinary" access to sensitive data without proper safeguards.

The Attorney-General's Department undertook a privacy impact assessment for the capability last year and said no significant risks or privacy issues had been identified in the system's design.

Agencies need legislative powers to collect and use facial images in order to access the service.

The AGD has previously said there are currently more than 100 million facial images held by agencies that issue identity documents.