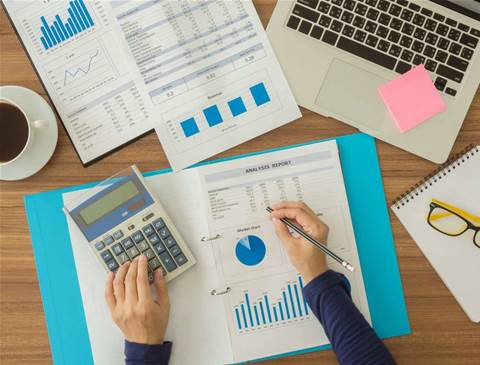 The Australian Taxation Office will spend the next four years uplifting its core IT infrastructure and the resiliency of its “top eight” applications in a bid to overcome repeated IT failures.

The agency last night revealed the first details of the project, which it foreshadowed back in June in response to a pair of damaging outages of an outsourced storage environment.

The agency continues to suffer intermittent issues, with the last incident on September 25.

In response, the ATO promised to rebuild its internal IT infrastructure capability, and it has finally detailed exactly what that will entail.

The ATO IT systems improvement program represents a “significant shift” in the organisation’s IT strategy, it said in documents published late last night.

The program will see the strengthening of core IT platforms and a focus on resiliency, both of which are to be achieved “through a concerted effort to simplify the underlying architecture”.

That is likely to see ATO’s main applications run on a mix of cloud and “modernised” on-premises infrastructure.

Already, three of the ATO’s so-called “top eight” applications are running in the cloud.

“We are also working towards increasing the resilience of underlying legacy systems and infrastructure to further enhance the availability of our cloud-enabled applications,” the ATO said.

In addition to expanding its footprint in the cloud, the ATO said it would also uplift ageing in-house infrastructure assets.

“We plan to refresh some of the core IT infrastructure assets to a more contemporary standard to reduce the inherent risk associated with legacy infrastructure failure,” the agency said.

“Improvements in availability will be made progressively, and have already commenced.”

The ATO said the four-year program would focus both on “reducing the number and duration of unplanned outages due to better resiliency [and reducing] planned maintenance downtimes".

“Our old hardware assets will be refreshed and will continue to be kept up-to-date as required, so that hardware and software do not become obsolete and introduce vulnerabilities,” the ATO said.

One of the biggest focus areas is around improving the resiliency of applications and services that are considered “business critical”.

These include the Practitioner Lodgement Service (PLS), Single Touch Payroll (STP) and SuperTICK.

The technology uplift is one aspect of the ATO’s response to the SAN outages; the other focuses on rebuilding its in-house skills and capability.

To this end, the ATO revealed it is “developing a ‘staff digital capability strategy’ to ensure that our people are equipped to support clients (and each other) in the delivery of digital products and services”.

The agency indicated this would include “embedding the European Commission Digital Competence Framework ... into our core capabilities”.

The framework aims to equip people with digital capabilities across a range of domains.

The ATO said it also planned to refresh its own “existing capability framework to reflect contemporary requirements including digital and data literacy.”