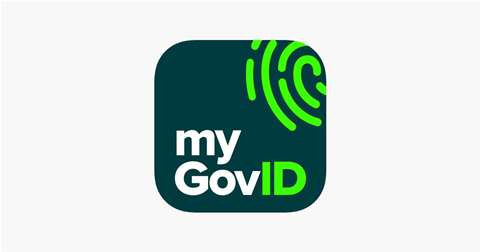 The new opt-in credential was quietly set live by the Australian Taxation Office earlier this week, nine months after it progressed to the public beta stage of testing.

myGovID, which is now available on most iOS and Android devices, allows citizens to create a digital identity that can be used to log into an expanding range federal and state government services.

A future version of the app will introduce a proof-of-life test that leverages facial verification and liveness detection to allow citizens to access service that require a high level of identity confidence.

The Digital Transformation Agency hopes to begin publically testing this functionality by mid-2020, though this will wholly depend on the technology’s readiness.

myGovID’s move out of public beta comes a week before the ATO’s official retires AUSkey, which has been used by businesses to deal with the government online for the last decade.

The much-maligned PKI-based authentication solution, which was first introduced in 2010 as part of the ATO’s standard business reporting program, will be switched off on March 27.

It has long been on the nose, with tax practitioners complaining of limitations with the PKI and its failure to keep pace with changes in technology.

The ATO has spent the last six months migrating tax agents over to myGovID, which it designated the default login option for tax agents to access online services in late January.

Tax agents and other staff can create two types of myGovID: a ‘basic myGovID’ or ‘standard myGovID’.

A basic myGovID requires users to set up a password and provide basic personal details to access services, though this is dependent on users meeting “additional eligibility requirements”.

It is aimed at “offshore employees, non-residents working in Australia or Australians without the required identity documents”, according to the ATO.

The next level of authentication or a ‘standard’ myGovID, however, requires users to enter or use optical character recognition (OCR) to scan one or more physical identity documents.

As at March 5, more than 330,000 myGovID digital identities had been created since the app entered private beta in October 2018 and public beta in June 2019.

This figure is continuing to rise daily as tax professionals shift from AUSkey to myGovID.