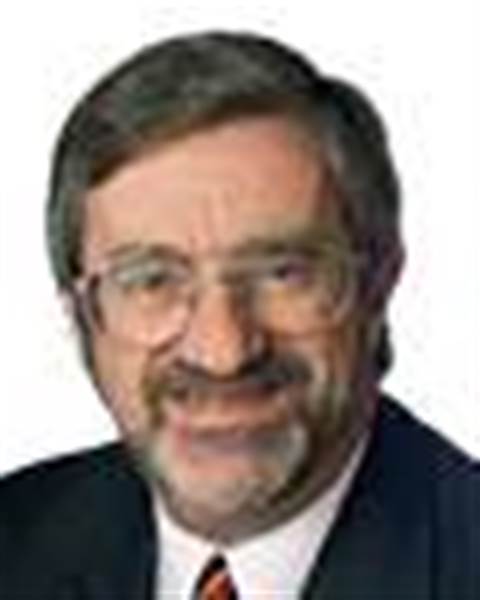 [NB - This story has been the subject of some contention between Mr Sargeant and the journalist who recorded this interview. Please see the editor's note below.]

The Federal Government has got the details of its data centre policy wrong, according to an author of one of the reports used by the government to develop its plan.

On Monday, Finance Minister Lindsay Tanner announced the government's long term data centre strategy, which is designed to consolidate disparate data centres and centralise purchasing in order to save $1 billion over the next 15 years.

The government commissioned various research reports into the subject before making its decision. Phil Sargeant, managing vice president of datacentre systems at Gartner, contributed one of these reports, titled Data Centre: Technology Trends and Impacts. Sargeant today said the government had failed to take into account a key recommendation - that it should impose efficiency metrics on larger agencies, such as Centrelink and the Australian Tax Office.

Smaller agencies and departments have certain 'triggers' placed on their progress before they are forced to move to a shared data centre. However, the government has chosen to take a lassiez-faire approach to larger departments, which are eligible to opt-out of the scheme.

Gartner's Sargeant [pictured] said he thinks the government's approach to the larger agencies is "wrong" and although they have the skills to run their own data centre infrastructure, they should have been bound by some metrics.

"There are efficiencies to be had in those larger departments. I think they need to be put in place by the hierarchy. I think the larger [departments], while they can do what they want from an infrastructure perspective and skills perspective, there should be some metrics around showing certain efficiencies and that seems to be missing," he said.

When asked if the government's goal of saving $1 billion over 15 years was realistic, Sargeant said it would be likely in the long term - if the various departments could get over political squabbles and infighting.

"I think it is possible [to realise the savings], they very much have to go to a shared services and shared infrastructure model and that is going to be a little bit of a cultural change - there is going to be a lot of politics when they put that in place.

"I think the internal politics is going to be the biggest hurdle. The technology is there to do it as long as they can get past their own politics," he said.

[Editor's note: This story has been the subject of some contention between Mr Sargeant and the journalist who recorded this interview. On the tape of the interview, Mr Sargeant clearly says "I think that is wrong" when making reference to the lack of metrics applied to large agencies under the Federal Government's data centre plan, and whether they could opt out of the otherwise mandatory arrangement.

The headline, however, infers that Mr Sargeant believed the Government's entire data centre strategy was flawed. Mr Sargeant has since made it explicitly clear to iTnews that he believes the strategy is sound at a macro level, and that he only has reservations pertaining to smaller details - the lack of metrics being principal among them.]