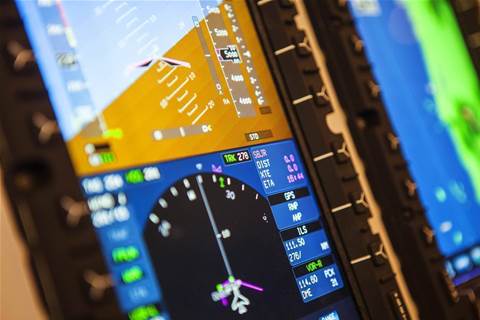 SBAS uses satellite and ground-based infrastructure to improve positioning accuracy compared to GPS - from 5-10m to within five centimetres.

Precise point positioning (PPP) is said to be structurally similar to SBAS but capable of even more precise guidance.

Airservices chief executive Jason Harfield said in a statement the trials would "greatly benefit regional carriers such as REX, QantasLink and the Royal Flying Doctor Service."

“It will improve safety, guiding pilots with greater accuracy, especially those flying into regional aerodromes operating under instrument flight rules," Harfield said in a statement.

“This technology, which provides improved navigation and timing over GPS, will also decrease the likelihood of ‘go-arounds’ and cancellations or diversions due to variable weather."

The SBAS portion of the trial falls under the auspices of a broader two-year, $12m set of trials announced in early 2017 by the federal government.

Geoscience Australia is the lead agency overseeing 30 technology trials nationally. VicRoads has also previously emerged as one of the triallists.

The government received around 90 applications to conduct a trial of SBAS technology.