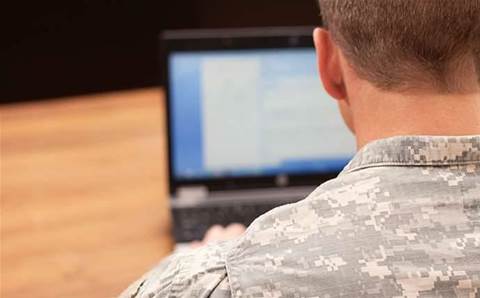 Defence will drive some of the ML institute's work.

The South Australian government and the University of Adelaide will co-invest in a new machine learning “institute” to open next year.

The institute will operate from the former Royal Adelaide Hospital site and eventually be home to 200 “creative thinkers, researchers and start-ups”.

The state government said it would invest $7.1 million towards establishing the institute "with $1.5 million prioritised for defence capability research projects".

“The institute will dedicate a minimum of 18,000 research hours over the five-year agreement for projects which help the government to improve productivity, efficiency and service delivery for South Australians,” it said.

The defence work isn’t explained aside from a stated aim to “build new AI-enabled defence capabilities".

Defence is already scaling up its own artificial intelligence capabilities internally. It has also engaged the tertiary sector through projects aligned to its Program Tyche works.

South Australia’s defence AI focus comes at a time when defence contractors are also investing in the space. For example, Lockheed Martin is expanding machine learning research at a facility it has co-invested in with the University of Melbourne.

For the University of Adelaide, its own co-funded institute will build on the existing work performed through the Australian Centre for Visual Technologies (ACVT).

The university indicated it already had industry partnerships around AI and machine learning with the likes of Microsoft, Facebook, BHP Billiton, Google, Bayer, Samsung, BAE Systems and Canon.