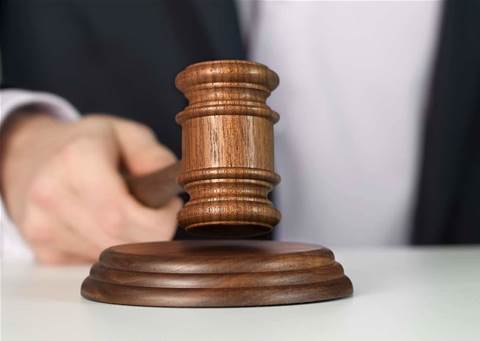 Will be sentenced in December.

The second man found to be corrupt by the NSW corruption watchdog in a university IT fraud case has changed his plea to guilty.

In March this year the Director of Public Prosecutions told ICAC there was sufficient evidence to charge Christopher Killalea with three counts of obtaining a benefit by deception and one count of using a false document to influence the exercise of a public duty.

Between 2005 and 2013 Roberts wrote and approved more than a dozen false invoices to the three universities, and handled the proceeds through a third-party company owned by his friend Killalea.

Killalea and Roberts were found by ICAC to have defrauded the Macquarie and Newcastle universities of a combined $70,650, and Sydney Uni of $43,065.

Killalea entered a not guilty plea to the charges in mid August.

At his hearing earlier this week, however, Killalea changed his plea to guilty for two counts of dishonestly obtaining a financial advantage by deception. The third count will be taken into account at his sentencing, and the false document charge was withdrawn.

He will be sentenced on December 20.

Roberts has also pleaded guilty and will similarly be sentenced in December.