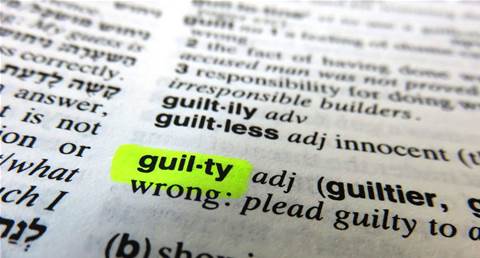 A former university IT manager found to be corrupt by the NSW corruption watchdog has pleaded guilty to 12 fraud charges, while an alleged co-conspirator has argued his innocence.

Brett Roberts was charged in March this year with 12 counts of fraud and deception, three of which involve giving false or misleading evidence to ICAC.

ICAC had found Roberts corrupt in June 2015 following an investigation into an eight-year invoicing scam he allegedly ran whilst working at the University of Sydney, Macquarie University, and the University of Newcastle between 2005 and 2013.

Last week, Roberts pleaded guilty to two counts of obtaining financial advantage by deception, and two counts of giving false or misleading evidence to ICAC. A further four offences will be taken into account at his sentencing on October 20.

Whilst ICAC also labelled Killalea corrupt, he has pleaded not guilty to four charges of obtaining a benefit by deception and one count of using a false document to influence the exercise of a public duty.

Killalea's matter will be heard at the Downing Centre local court over four days from November 6.

ICAC found the Macquarie and Newcastle universities were defrauded of a combined $70,650 as a result of the scheme, while Sydney Uni lost $43,065.

Another former IT manager found to be corrupt by ICAC, Ronald Cordoba, is currently awaiting sentencing after having pleaded guilty to 51 counts of fraud and deception in late July.

His case is set for sentencing on April 20 next year.

Cordoba is accused of scamming up to $1.7 million from TAFE's South Western Sydney Institute by channeling contracts to his own front company.