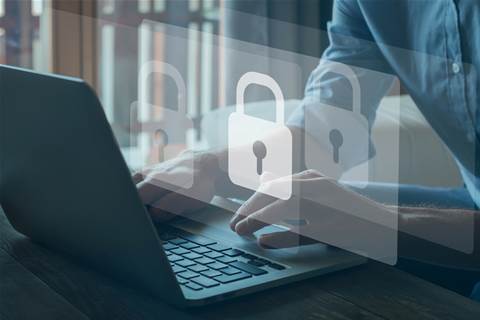 As contract extended by a year.

Accenture’s digital identity contract at the Australian Taxation Office has quadrupled to $54 million after the program of work was extended by 12 months.

The consulting giant was first awarded the deal in January, just months after the government unveiled another $256.6 million for the country's digital identity system.

It is assisting the ATO with its digital identity work program, including delivering new functionality and enhancements to existing functionality.

A spokesperson told iTnews this includes “contribution to both the ATO’s internal programs and the Digital Transformation Agency-led digital identity program”.

The ATO is the government’s sole identity provider and runs myGovID, a reusable digital identity credential that citizens can use to access online government services.

The contract was originally worth $12.8 million, though climbed to $14.9 million shortly after in an “extension” that - at that point - saw the deal slated to expire at the end of June.

But earlier this month the contract was further extended, this time until the end of June 2022, quadrupling the amount Accenture will be paid in the process.

The amended $53.9 million contract means Accenture will now be paid in excess of $650,000 per week over the 18-month life of the contract.

The ATO said that the amendment includes some additional services, but did not elaborate on what those services are.

“The amendment utilised available extension options included in the original contract and was for both the continuation of current services and some additional services,” the spokesperson said.

It is also not clear how many of Accenture contractors will perform work under the contract, with the ATO indicating this is “a matter for the supplier”.

The spokesperson said the “original contract was entered into after a competitive process and on the basis that it represented value for money”.

The contract extension comes as the ATO prepares to trial a liveness detection solution from UK-based facial versification company iProov in myGovID app.

Such levels of confidence in digital transactions will be expected if the government is to make all of its services available through online channels by 2025.

The two-year funding injection follows $67.2 million in the 2019-20 budget for myGovID, including its integration into the myGov online government services portal.