Forgetting your password just became a thing of the past.

In a major breakthrough for the long-running Govpass digital identity program, the Digital Transformation Agency this week quietly pressed go on the public release of the credential on myGov.

The integration means users are now able to sign into myGov using either a one-time code in the myGovID app (as long as they have connected the two platforms) or continue using a password.

myGovID can also now be used to access the government’s myGov beta platform, which first launched in June and is expected to eventually replace the existing myGov platform. 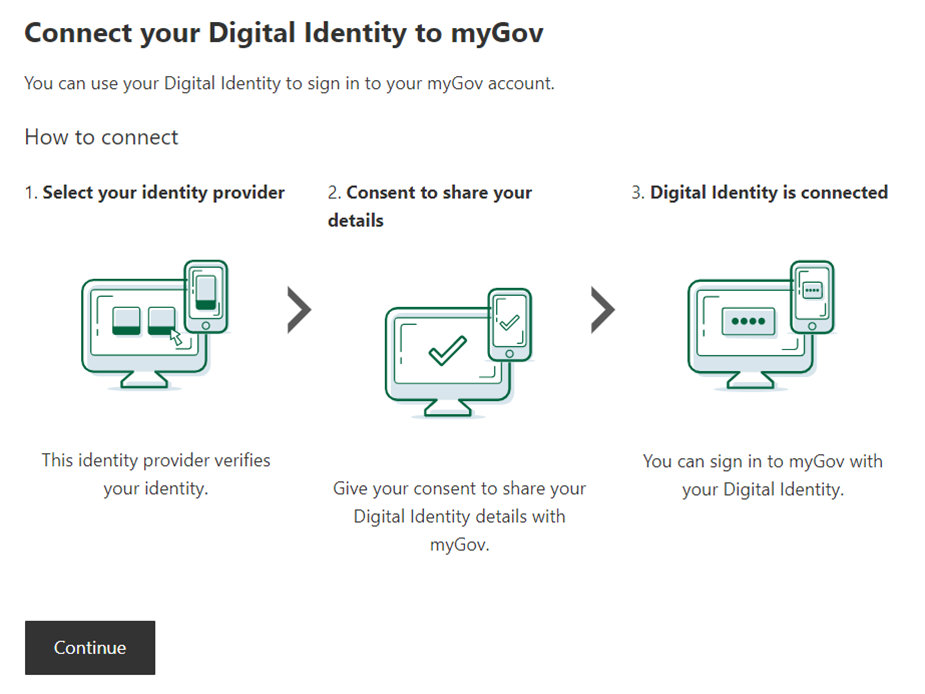 The DTA has been working to integrate myGovID with myGov since receiving $67.2 million in funding in last year’s budget to accelerate the development of the Govpass ecosystem.

It had hoped to integrate myGovID with myGov before the end of the 2019-20 financial year as envisioned by the DTA’s head of digital identity in August 2019.

But after a myGov digital identity pilot with 149 participants in May highlighted problems with the integration, the DTA made the decision to postpone the public release.

As revealed by iTnews, the presentation of content, as well as the way names were captured and shared across services, were the other issues uncovered.

The integration comes as the Australian Taxation Office prepares to embed a proof-of-life test in myGovID so that the credential can be used to access more confidential services.

The ‘liveness’ detection mechanism – which is expected to be trialled next September– will allow a person to take a ‘selfie’ to verify their identity against a stored identity document.

It will also “prove the person registering is a live person and physically present” in a bid to prevent the creation of fraudulent digital identities.

The DTA is currently consulting on proposed legislation to enshrine the privacy safeguards and governance behind the digital identity scheme in law.

It comes ahead of a planned ”whole-of-economy” expansion that will make it possible for state and territory governments and the private sector to participate in the scheme.

The government set aside $256.6 million as part of its digital business plan in this year’s budget to continue the development of the Govpass.

It will cover the cost of onboarding additional federal government services, a digital identity trial with the states and the development of the aforementioned legislation.

More than 1.7 million myGovID identities have been created to date.