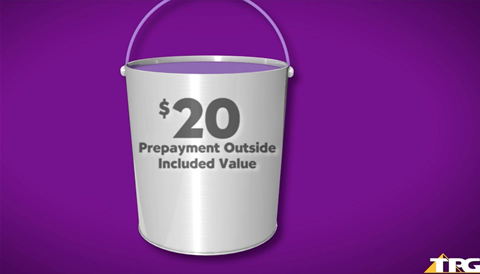 Claims Federal Court made an “error”.

The Australian Competition and Consumer Commission has filed an appeal over the Federal Court’s decision that TPG did not mislead customers with a “prepayment” fee on its plans.

The watchdog brought the case against the telco in December 2018, alleging “false or misleading representations” over what is essentially a non-refundable deposit to cover potential costs incurred in internet, home and mobile phone plans.

The ACCC argued TPG had misled consumers by representing the fee as a prepayment credit that could be used for excluded costs such as overseas phone calls before a consumer cancelled their plan, when it almost always retained at least $10.

This is because the prepayment credit, which was usually $20, was automatically topped up to the original amount whenever the balance fell below $10.

But last month the Federal Court dismissed the case after TPG successfully contested that it had told consumers in its terms and conditions that the money was non-refundable, arguing that the term “prepayment” was not mutually exclusive of ultimate forfeiture

On Friday the watchdog said it would have another crack at the case after what it described as an erroneous decision.

“We are appealing from this decision because we believe the Court made an error in deciding that TPG’s representations about this mandatory prepayment were not false or misleading,” ACCC chair Rod Sims said in a statement.

“Consumer awareness of important terms should not be expected when they are contained in the fine print of a log and detailed contract or, in the case of online contracts, after multiple clicks.

“We remain concerned that TPG misled its prepaid customers about their ability to use up their full prepayment and to obtain a refund of any unused funds when they ended their contract.”

The ACCC will, however, not appeal the Federal Court’s ruling that the prepayment was not an unfair contract term.