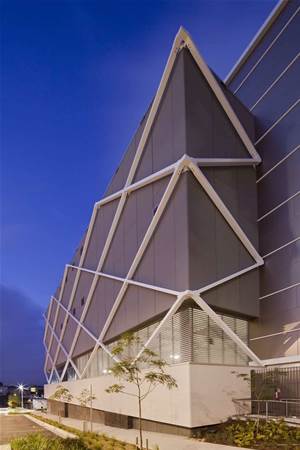 The Australian Securities Exchange (ASX) spent a total of $36.5 million to build a bespoke high-speed data centre in Gore Hill after nearing capacity in its Bondi and CBD facilities in 2010.

The Australian Liquidity Centre opened in February 2012 and now houses about 300 co-location cabinets, as well as about 100 for the ASX's own use. The co-location and ASX sections are physically separated from each other. 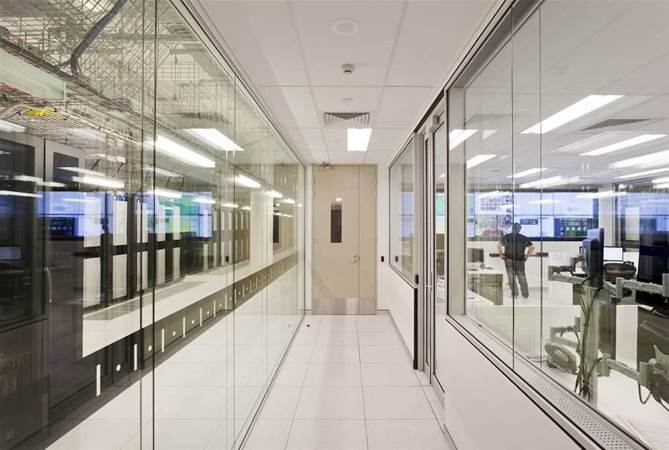 The Australian Liquidity Centre is open 24x7 with staff members on site at all times. Visitors must sign in with photo identification and require an access card and iris scan to enter various rooms, including the flight deck pictured here.

Access to each area is granted only to those who need it; for example, chief information officer Tim Thurman's card does not grant him access to the roof, nor to the high-density area that houses trading engines within the co-location room.

Although iTnews was granted a tour of the facility, no cameras were allowed. All photos in this gallery have been supplied by the ASX and show only part of the data centre. 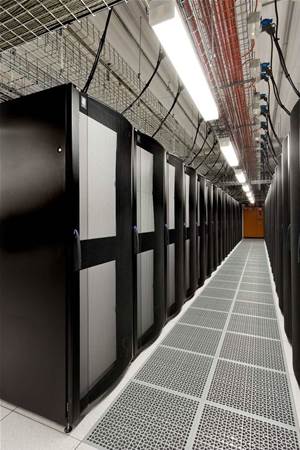 The ALC's co-location space features a hot-aisle, cold-aisle design. This is a cold aisle; air is supplied at about 22 degrees Celsius by CRAC units surrounding the co-location room, and fed into the aisles through the 850mm raised floor.

Co-location customers' cabinets draw about 6kW each. A locked, enclosed high-density area in the centre of the co-location room houses trading engine racks that draw about 20kW. The high-density room is not pictured in this gallery. 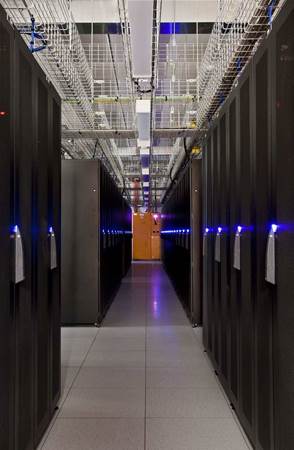 This is a hot aisle, with no air-conditioning vents along the floor. Network and power cables sit neatly above customer cabinets.

The ASX manages connections to each cabinet, providing exactly 62 metres of fibre to each rack so that all colocation customers experience exactly the same speed.

Equipment and connections within are left entirely up to customers to manage. Some cabinets looked significantly more densely packed than others. 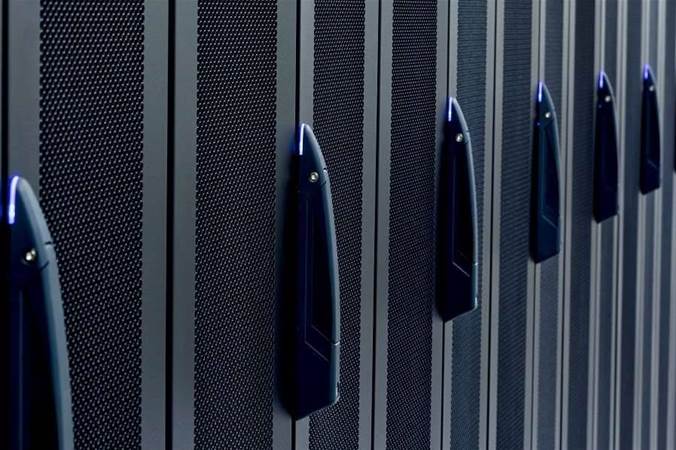 Thurman said high-frequency traders tended to use their space most efficiently and take up to three cabinets each. Investment banks tended to lease the greatest number of cabinets, with one customer taking up as many as 21 cabinets along a single row, so they would not have to share the row with any other players.

As of April 2013, Thurman said about two-thirds of its co-location cabinets were leased by about 70 customers, although half of the occupied cabinets remained empty 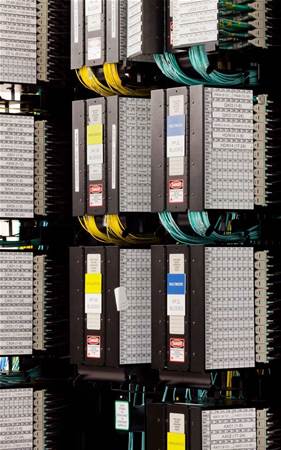 The ALC is served by five telecommunications networks, run by Telstra, Optus, AAPT, Vocus and Pipe.

ASX trading engines match some $3.8 billion in equities trades and $50 billion to $100 billion in futures trades each day. 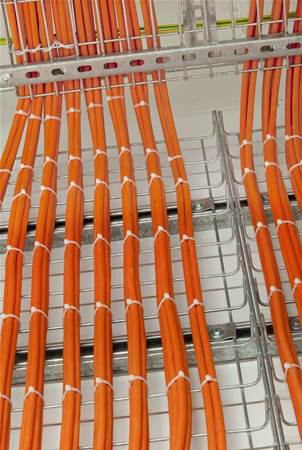 The ALC is designed to operate normally at a maximum outside temperature of 45 degrees Celsius. It currently draws about 2.8MW of power and is expected to draw up to 4MW when it reaches capacity.

Because of its scale, the ASX chose not to use battery-powered uninterruptible power supplies (UPS), opting instead for three HITEC diesel rotary UPS units, each capable of generating 1.6MW. Each DRUPS unit can hold up to 63 litres of fuel; the ASX stores enough fuel on-site to keep the facility running for up to 72 hours.

In case of a fire, the ASX has 270 tanks of Argonite on site that cost more than $700,000 to refill in total. The exchange's core technology is replicated in real-time in its secondary facility in Bondi; however, co-location customers are responsible for their own disaster recovery arrangements. Only about six customers are co-located in both Bondi and the ALC.

The ASX leases about half of the three-storey ALC building from site owner Securus, a Singaporean firm that also owns part of the data centre that hosts the Singapore Exchange (SGX).

iTnews toured Securus' half of the building in August 2012. Much of Securus' space is used by Brisbane colocation provider iseek and fitted out with similar UPS, CRAC, fire suppression and roof-top chiller equipment.

(Image credit: ASX)
The Australian Securities Exchange (ASX) spent a total of $36.5 million to build a bespoke high-speed data centre in Gore Hill after nearing capacity in its Bondi and CBD facilities in 2010.

The Australian Liquidity Centre opened in February 2012 and now houses about 300 co-location cabinets, as well as about 100 for the ASX's own use. The co-location and ASX sections are physically separated from each other. 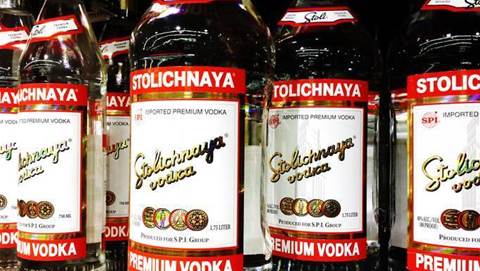 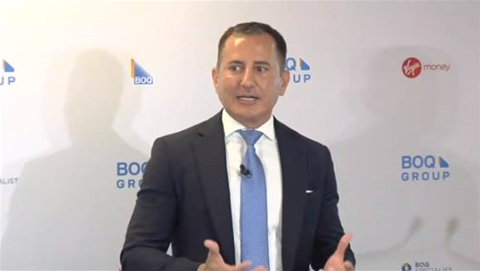