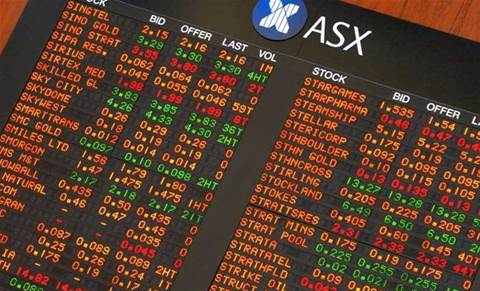 Gore Hill facility to be 'fully operational' by April.

The Australian Securities Exchange (ASX) has switched on services to co-location customers at its new high-speed data centre in Gore Hill in Sydney's north today.

The $32 million, 1000-square-metre Australian Liquidity Centre (ALC) was initially scheduled to launch in November with 100 ASX cabinets and 500 cabinets for its trading customers.

The exchange began moving co-location customers into the facility on 17 October. But the launch was delayed after a four-hour ASX Trade outage later that month.

“The transition to the Gore Hill site will occur over several months,” the spokeswoman noted.

The Stock Exchange's 24-hour trading platform,  Trade24, was still to be transitioned.

“The ASX ALC is expected to be fully operational by the end of April 2012,” the spokeswoman said.

Technical bulletins from the exchange indicate that ASX Trade has been operating from the ALC in standby mode since 16 January.

Market participants were invited to test their connections to the Gore Hill platform in advance of a final user connectivity test on Saturday morning.

Prior to the move, the ASX operated out of a data centre in Bondi, which ran out of capacity with only 20 of the exchange’s key customers co-located.

The exchange intends to operate primarily from the larger Gore Hill data centre, with the Bondi facility acting as a backup site.