Hyarchis has described the formal warning issued to it by ACMA over alleged SMS spam as a ‘slap in the face’ that sets a dangerous precedent for the entire web marketing industry.
Nov 24 2008 4:06PM 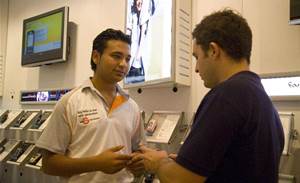 Telstra sets up shop in Melbourne

Today in Melbourne Telstra opened up its newest interactive T [life] retail store, which the telco giant claims is the largest of its kind in Australia.
Jun 26 2008 3:24PM

Cisco has announced plans to release patches for its Internetwork Operating System (IOS) software on a regular schedule, much in the same way that Microsoft and Oracle issue product fixes on scheduled dates.
Mar 12 2008 10:00AM 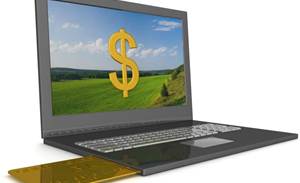 IBM sets aside US$15 billion for stock repurchase

IBM's board of directors has authorised US$15 billion in additional funds for use in the company's stock repurchase programme..
Mar 3 2008 2:48PM 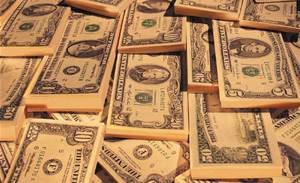 Sun Microsystems has announced plans to kick-start the development of its open source projects..
Jan 30 2008 11:36PM 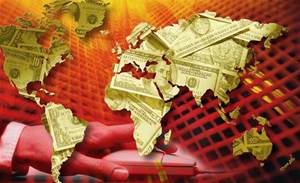 UK domain registry Nominet has set up a fund to provide education and research initiatives for the internet.
Jan 22 2008 3:00PM 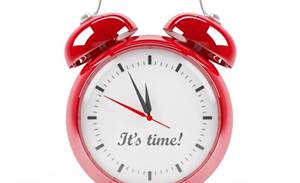 Vodafone’s announcement to roll out nationwide infrastructure for a new 3G network has sent a rocket up Optus’s proverbial, with Australia’s number two telco declaring it will now complete its 3G rollout by December 2008, 18 months ahead of schedule.
Dec 13 2007 4:12PM

Cisco Systems has joined forces with Telia to supply the world's largest computer and gaming festival with a 40Gbps broadband connection..
Nov 29 2007 7:17AM 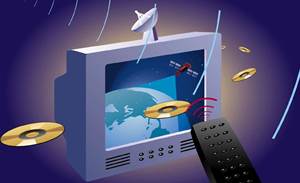 The European Union has picked the mobile television standard to be used across all member states.
Jul 20 2007 4:36PM 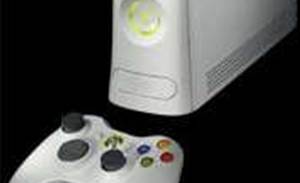 Microsoft has revealed the release date for its forthcoming Chatpad, a small keyboard designed to attach to the Xbox 360 controller.
Jul 18 2007 1:20PM 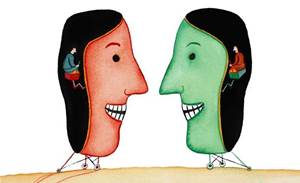 No photo op to show off Microsoft's playing nicely with proprietary
standards,.
May 10 2007 2:58PM 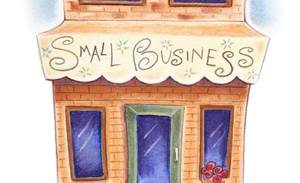 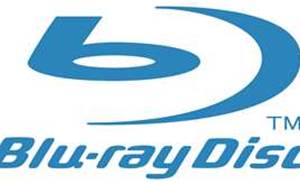 'Blu-ray will crush' HD-DVD according to European Association 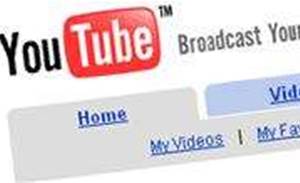 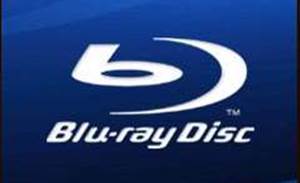 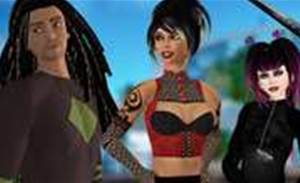 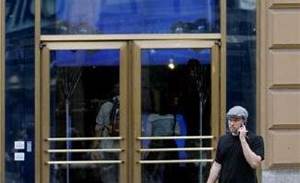 Three-year collaboration with Stanford University.
Nov 6 2006 9:32AM
Next