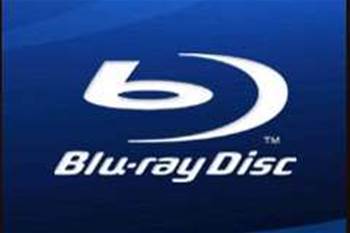 Japanese electronics firm Matsushita Electric has promised to establish a Hollywood Blu-ray Testing Centre within the existing facilities of its Panasonic Hollywood Laboratory.

According to the firm, until now there has been no testing service available for content verification before disc replication, although many in the motion picture industry have expressed the need for a testing centre to provide such services, especially in Hollywood.

Panasonic is also inviting members of the Blu-ray Disc Association to install their BD-Video playback products, including Blu-ray recorders and players, in the centre so that content providers and authoring studios can confirm the interoperability of their titles using these playback products.

Got a news tip for our journalists? Share it with us anonymously here.
Copyright ©v3.co.uk
Tags:
blurayhardwarelabpanasonicsetstestingup