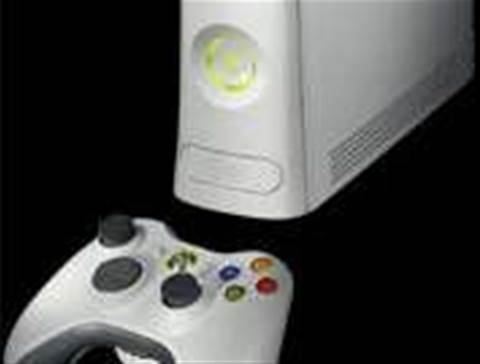 Microsoft has revealed the release date for its forthcoming Chatpad, a small keyboard designed to attach to the Xbox 360 controller.

The device connects to the base of the controller allowing users to access the console's instant messaging features without having to resort to the rather clumsy onscreen keyboard.

The Chatpad features backlit buttons and is designed for thumb typing while holding the controller in the usual fashion. The keyboard uses a standard Qwerty layout with a few additional dedicated characters and shortcut buttons.

It comes as part of the Xbox 360 Messanger Kit which also includes a wired headset for voice communications. The Chatpad goes on sale in the US on 6 September for US$29.99, and on 7 September in the UK for £24.99.

Microsoft has also unveiled a range of new coloured controllers, including a limited edition Halo 3 version, due for release worldwide in October.

Got a news tip for our journalists? Share it with us anonymously here.
Copyright ©v3.co.uk
Tags:
360 chatpad date for hardware microsoft sets xbox