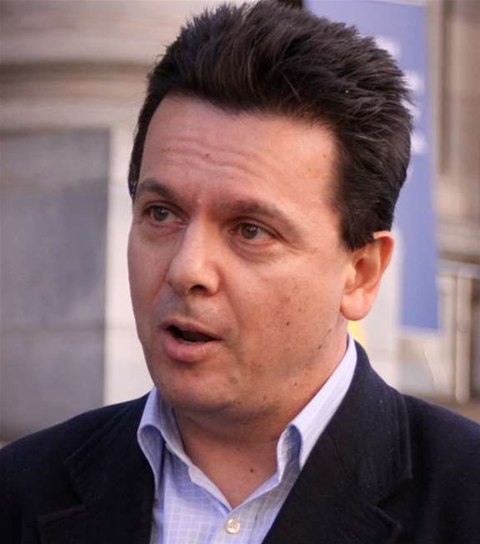 Independent Senator Nick Xenophon has proposed changing the Telecommunications Act to incorporate a “default telco provider” which would scoop up the customers of collapsed telcos to ensure continuity of service.

Xenophon made the comments today off the back of the collapse of the family of Conec2 companies in recent weeks, which has left over 50,000 customers without services.

Conec2 went into administration last week after two of its business divisions - part of the package Conec2 acquired when it purchased collapsed telco provider ispONE last year - went under and were sold off to Vocus.

The collapse of the group of businesses meant the majority of the customer base has been forced to find new providers, after their services were shut off with little warning.

Xenophon said legislative changes needed to be introduced to ensure consumers had another provider - which he expected to be Telstra given the stability associated with owning the majority of the infrastructure -  to turn to when their telco goes under.

He told iTnews the current Act did not provide sufficient safeguards for consumers.

“The issue is that if a provider goes belly up, then we actually need to have a mechanism for customers so they are not inconvenienced through no fault of their own.”

A Telstra spokesperson said as the Government’s nominated primary universal service telecommunications provider, it was already obliged to ensure all people in Australia "no matter where they live or conduct business, have reasonable access to standard telephone services".

A spokesperson for Turnbull said the Minister was playing close attention to the problems arising from the issues with the Conec2 businesses.

"The Department has advised that the Communications Alliance and the major carriers are working hard to find an industry-based solution to the problems that have arisen," the spokesperson said.

"The Minister has also asked the Department to look into whether current market arrangements are providing adequate protection to consumers."