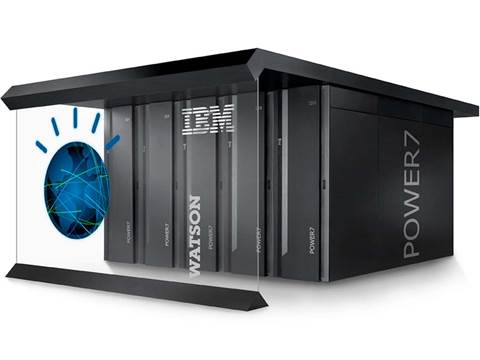 Oil and gas company Woodside Energy will use IBM's Watson cognitive computing system to sift through more than 30 years worth of knowledge and data, hoping to bring down costs and improve decision making through the insights gleaned.

Watson will initially be used on an internal program dubbed 'Lesson Learned'. The program will harness the knowledge of Woodside Energy engineers and pull together years of engineering data from a range of areas across the business to make it more broadly available.

Woodside senior vice president of strategy and science Shaun Gregory said data science was likely to be a major disruptive technology in the oil and gas industry over the next decade.

Exponentially increasing volumes and variety of data along with rapidly decreasing cost of computing would underpin that development, he said.

The partnership with Watson forms part of Woodside's new ambitious innovation strategy, as revealed by iTnews.

The strategy builds on a $45 million plan devised in 2014 that calls for the setting up of a technology hub in Perth, and the development of artificial intelligence, data analytics, sensor and control systems.

IBM's Watson artificial intelligence system has made several inroads with Australian organisations faced with burgeoning amounts of data over the last couple of years.

ANZ Bank signed up for Watson in 2013, and spent 15 months training its Watson instance by loading it with unstructured, complex data that included terms and conditions of insurance contracts, product disclosure statements, research as well as market and financial information.

In April this year, the Immigration Department announced it would trial Watson over 11 months to battle its information overload problem.

Ten million documents relevant to selected strategic, operational and tactical intelligence activities are to be fed into Watson by 25 Immigration analysts, along with unstructured data from news feeds and government reports.