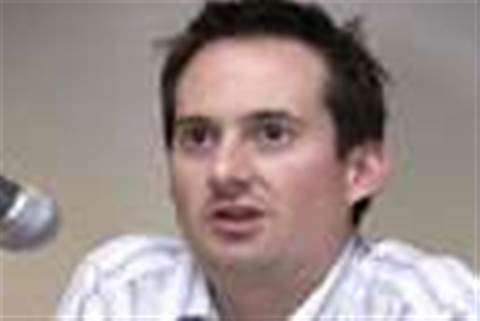 OPINION: Why Microsoft's clean slate approach is bad for the enterprise.

Stephen Fry likes Windows Phone 7. Granted, Mr Fry is not alone: the new operating system from Microsoft has plenty of polish, and a good line up of launch devices.

But Mr Fry does not run an enterprise IT department. Those that do may well be less happy. The problem is that applications written for Windows Mobile – Microsoft’s previous phone OS – won’t run. That even applies to programs developed for the current version, Windows Mobile 6.5. Not only that, but there is no upgrade path for Windows Mobile 6.5 phones to run Windows Phone 7.

Windows Mobile was starting to look long in the tooth, and Windows Phone 7 is based on some well-supported, albeit Microsoft-specific technologies, including .Net and the media platform Silverlight. So Microsoft-based IT shops should be fairly well placed to develop applications for the new phones. But that is not the same as being able to run applications that have already been purchased or written.

Microsoft conceded back in March that Windows Mobile 6.5 apps would not work on the new OS.

Microsoft will continue to make Windows Mobile 6.5 available to device developers, especially for those targeting the business market, but the company has offered no guarantees about how long that will continue. And with development efforts now focused on Windows Phone 7, there will be no updates or new features for older handsets.

This might be reason enough for some companies to switch to Windows Phone 7, even though older versions of Windows Mobile and even Pocket PC continue to work for their living across the business world. Device manufacturers – perhaps apart from those making specialist or ruggedised units – are likely to follow Microsoft’s lead, and develop for the mass market.

Businesses that only use the basic applications that come with a mobile should not be too deterred by a lack of support for 6.5 applications. After all, the new phones come with the usual work features including Outlook, Office and Explorer.

Those that use specialist software, however, or that write their own applications, will need a strategy for supporting their users in the future. One option is to set up a team testing and developing for Windows Phone 7. However, if companies are going to go to the trouble of doing that, they might also want to look at other platforms, including the iPhone and Android.

But there could be another option: virtualisation. Both Citrix and VMWare are developing software that can virtualise a mobile operating system. On paper, at least, that will allow companies to run older applications, on older operating systems, on the latest kit.

Perhaps it would have made sense for Microsoft to licence such technologies and ship it with Windows Phone 7, just as Windows 7 supports older versions of the OS through Virtual PC. It would certainly give companies with large mobile workforces using Windows Mobile one headache fewer to worry about.

Stephen Pritchard is a contributing editor at IT PRO.

Comments? Questions? You can email him here.