Windows 7 boost to IT industry may be short-lived 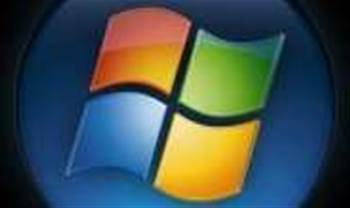 While the imminent launch of Microsoft’s new operating system (OS) Windows 7 is widely expected to act as a stimulus to the computer industry, the long-term affect may be a break in the direct relationship whereby a new OS boosts sales of PCs, according to analysts.

The latest figures point to sustained recovery for the recession-hit IT sector.

Memory makers' stocks are rising on the Taipei and Seoul exchanges and some are even announcing price rises for next month, reports Bloomberg.

Bailey had previously said PC shipments would by down four percent in 2009 and rise by eight percent in 2010. Now he is predicting sales will remain flat this year and rise nine percent next year.

Despite its recent woes, Dell will be the main beneficiary of a round of corporate PC replacements, Bailey forecasts.

Martin Gilliland, vice president of the market research firm’s IT practice, told TechWorld that Windows 7 is the first Microsoft OS that does not require more hardware resources than the previous version.

Consequently, hardware makers from Intel to PC vendors will have to find new ways to persuade companies and consumers to replace their hardware, Gilliland predicts.

Got a news tip for our journalists? Share it with us anonymously here.
itweek.co.uk @ 2010 Incisive Media
Tags:
7beboosthardwareindustryitlivedmayshortsoftwaretowindows