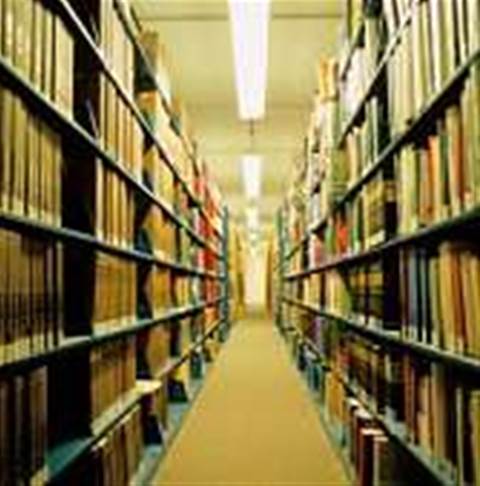 Wikileaks has applied to become an officially recognised Swedish publisher, according to reports, in order to prevent whistleblowers that leak information to the site from being pursued in the courts.

The application has been made under the assumption that Wikileaks' sources would be protected under Sweden's press freedom laws, which make it an illegal to reveal the identity of a source and for authorities to investigate a source.

But Sweden's acting Chancellor of Justice Håkan Rustand has been quoted as saying that "it is too simple to claim that all Wikileaks sources are totally protected in Sweden."

That protection only apply to recognised publishers, he said.

"If the constitutional laws are non-applicable, ordinary liability laws take effect. This means a source could be brought to court by a common prosecutor," Rustand told Swedish paper Sydsvenskan.

Wikileaks founder, Julian Assange, announced the group's application to become a recognised publisher while delivering a speech at the Swedish Association of Christian Social Democrats.

"There's actually a small industry in Sweden - a new sort of refugee exists in the world, which is publishers. It is I think something for Swedes to be quite proud of: that they are facilitating a strong and free press," he reportedly said.