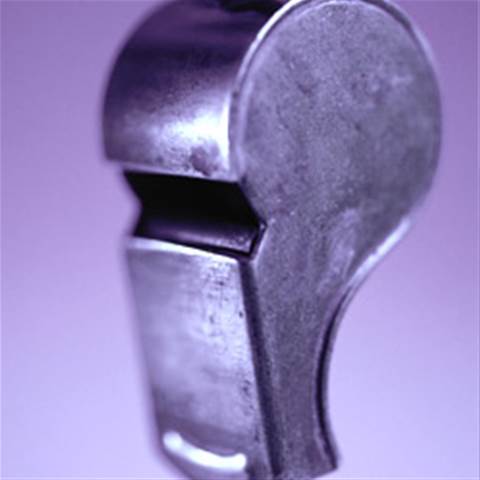 Wikileaks claims the homes of the owner of its German domain (wikileaks.de) has been raided by Police in what the whistle-blowing site claims is a reaction to the publication of blacklists from Australia, Thailand and Denmark.

Theodor Reppe, who owns the domain for the German Wikileaks site at wikileaks.de, claims that seven police officers in Dresden and four in Jena searched his homes on Monday.

German police documents state that the reason for the search was for "distribution of pornographic material" and "discovery of evidence".

Mr Reppe claims he was not contacted by Police prior to the search.

"It is therefore not totally clear why the search was made, however Wikileaks, in its role as a defender of press freedoms, has published censorship lists for Australia, Thailand, Denmark and other countries that include links to pornographic sites," Wikileaks said in a press statement.

Wikileaks claims the search was initiated due to Reppe's links with the site.

But Mr Reppe also runs one of Germany's most popular TOR anonymising proxy servers, which allows users to mask the source of Internet traffic.

TOR servers have, among far more legitimate uses, been used for the anonymous distribution of child sexual abuse material.

Authorities in Germany have raided data centres in the past to seize servers used in TOR networks in an attempt to crack down on the distribution of child sexual abuse material.

"The raid appears to be related to a recent German social hysteria around child pornography and the political battle for a national censorship system under the German family minister Ursula von der Leyen," Wikileaks said.

"It comes just a few weeks after a member of parliament, SPD minister Joerg Tauss had his office and private house searched by police and German bloggers discussing the subject were similarly raided."

Wikileaks said Mr Reppe is "not involved in the Wikileaks project" outside of sponsoring the German domain registration.