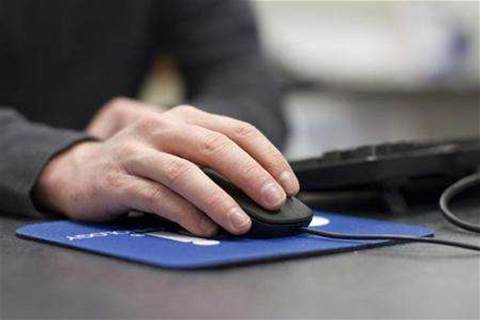 Cyber security has become a growing challenge to the economic relationship between China and the United States and Beijing should recognise the scope of the problem, White House national security adviser Tom Donilon said on Monday.

US businesses have been increasingly concerned about the targeted theft of confidential business information and proprietary technologies through cyber intrusions emanating from China, Donilon said in a speech to The Asia Society.

"The international community cannot afford to tolerate such activity from any country," he said, noting that President Barack Obama had vowed in his State of the Union speech last month to protect the US economy against cyber threats.

Donilon's comments were among the most direct by a senior US official, citing China by name as the source of cyber threats, although he did so by referring to the concerns of US businesses rather than the government.

Still, the remarks indicated that Washington has decided to be more public in its condemnation of China for cyber attacks on US companies and rampant cyber espionage.

Donilon said from Obama on down, concern over cyber attacks had become a "key point of concern and discussion" with China at all levels of the two governments. He said the United states would do everything in its power to protect national networks, critical infrastructure and public and private sector property.

He spelled out three requests for China, saying Beijing should recognize the urgency and scope of the problem and the risk it poses to international trade as well as the reputation of Chinese industry and to overall US-China relations.

"Second, Beijing should take serious steps to investigate and put a stop to these activities," Donilon said. "Finally, we need China to engage with us in a constructive direct dialogue to establish acceptable norms of behavior in cyberspace."

Last month, a private US computer security company issued a study accusing a secretive Chinese military unit of being behind a series of hacking attacks on a wide range of American industries.

China has denied the accusations and said it is one of the biggest victims of cyber assaults.