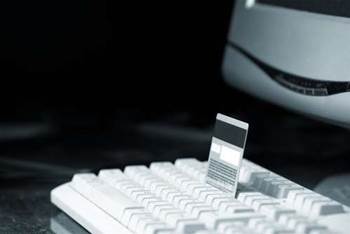 The deal extends across Westpac, St George and Bank SA, and will include retail, small business and corporate Internet banking services.

iTNews understands that Westpac's request for proposal for the new platform ran to hundreds of pages, with the contenders eventually coming down to two vendors - Fiserv and Infosys.

Westpac says it will work with Fiserv to offer a "customisable user interface", a feature which the Commonwealth bank rolled out in May 2009.

As part of the deal Fiserv says it will establish a "technology centre of excellence" in Sydney that will house senior strategists and developers.

Westpac announced late last year it would replace its core banking platform with CSC's Hogan platform, which is currently in use by its subsidiary St George Bank.

Earlier this year the bank launched a new look website as part of its online transformation program.

The Westpac deal comes on the back of Fiserv's launch of ZashPay in the US, a service which allows Fiserv online banking users to make person-to-person payments to anyone using only the persons name and email address or mobile phone number.

Fiserv said it would work with Westpac to ensure the new online services interface with "multiple mobile devices".