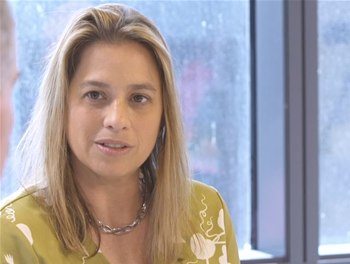 Westpac's group head of data and advanced analytics platforms Kelley Yohe has left the bank and is headed to the United States.

Over a four-and-a-half year period, Yohe led the bank’s efforts to incorporate analytics into its customer experiences, standing up a range of data platforms and capabilities.

Yohe walked through a list of her team's accomplishments during her time overseeing the operation in a LinkedIn post.

She said the team had grown from around 280 people to 1500 people in her four-and-a-half years at the bank.

“As a team we had so many 'firsts' for Westpac.”

Yohe was also part of the establishment of Westpac’s Data Driven Experience Platform (DDEP) intelligence hub, which sits on Azure.

“I am more than confident that the hard work that we, as a team, put in has and will continue to change Westpac's data and digital trajectory forever,” wrote Yohe.

“I am excited to see and hear what comes next, and see the leadership team take the next step forward and continue to take Westpac to the next level.”