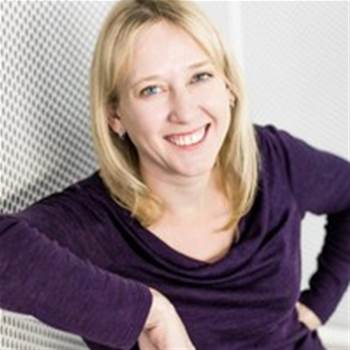 After five years with the bank.

Westpac’s IT director and chief information officer for mortgages and transformation Joanne Walker has moved into a newly-created position at EY.

She announced her departure from Westpac on LinkedIn, stating “there are too many cool things that we did [at Westpac] for me to write a list."

“I am incredibly proud of all the digital, transformation (including Customer Service Hub) and Covid support and package work that really makes a difference to our bankers and customers every day," she wrote.

Christopher Boje is now acting in Walker’s previous role at Westpac, in addition to his existing responsibilities as head of technology for business lending.

“Jo’s focus will be on supporting our financial services clients, particularly in the banking and capital markets and insurance sectors, as they embark on or continue their digital transformation journey," the spokesperson said.

“Her experience in handling complex technology transformation programs and integration; alongside her in-depth knowledge of application development and digitisation at scale, make her a valuable addition to the team.”

“As I start my new career as a partner at EY I will take all my experiences [from Westpac] with me and look forward to applying everything I have learnt across our customers in the financial services industry," Walker wrote.

These included head of technology for transactional banking covering digital, payments and merchants for close to a year a half.

Walker also worked for Westpac-subsidiary St George Banking as both head of technology and consumer technology, ensuring effective IT operations across the bank’s branch network, digital banking and back-end infrastructure.

She also previously worked at AMP Group and Macquarie Group in a range of technology roles.