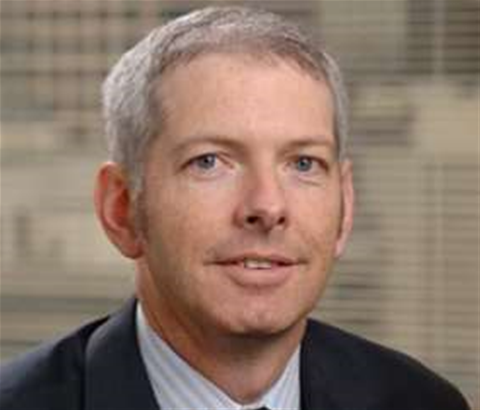 Another former CBA colleague to work under Curran.

Whitelely worked as CBA's head of enterprise services for seven years until November 2013, when he left to join Boston Consulting Group as a technology director.

He joins Westpac in a new role created as part of a sustained executive-level shake-up the bank initiated following the departure of its former CIO Clive Whincup early last year.

When he formally begins work on May 11, Whiteley will become Curran's third general manager, alongside Wilson and head of infrastructure and operations Richard Holmes.

"This new role will lead our enterprise-wide and leveraged applications development and delivery, providing dedicated executive leadership for our capabilities in payments, customer, product, social and mobile systems, as well as analytics," a Westpac spokesperson said.

Last year's restructure also resulted in the creation of a new general manager for business integration job. Westpac advised it is still recruiting for that position.