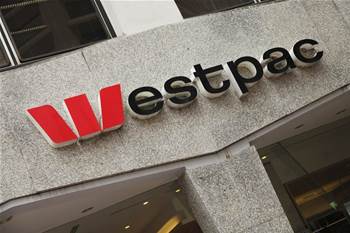 Damodaram led the technology team across Asia and was responsible for operational technology infrastructure, solutions and services.

His responsibilities have been redistributed to other Westpac staff within the leadership team.

Kari Schabel has taken on an expanded role as general manager of infrastructure and service management, while Jonathan Gibson, who is presently CIO for Westpac Institutional Bank, will also now take on "accountability for CIO Asia".

A Westpac spokesperson told iTnews Damodaram made “a significant contribution” during his time at the bank, “including leading the implementation of a new service management operating model and the development of our technology command centres."

Damodaram announced his impending departure on LinkedIn, where he thanked "everyone who contributed to the service journey.”

“It is an exceptional team and an extraordinary journey that is rapid, intense, customer and quality-focused” Damodaram said.

“We started with a mission to lift our service maturity and reduce the service risk.

“The team went after every service performance and customer experience measure that needed improvement and constantly looking for ways to improve further.”

“With the level of inspiration and motivation, the possibilities are infinite for this team to keep moving the service performance further and further," he wrote.

Before his time at Westpac, Damodaram spent just over seven years with financial services firm Citi in various management roles.

He is also a former longtime IBM Singapore executive.