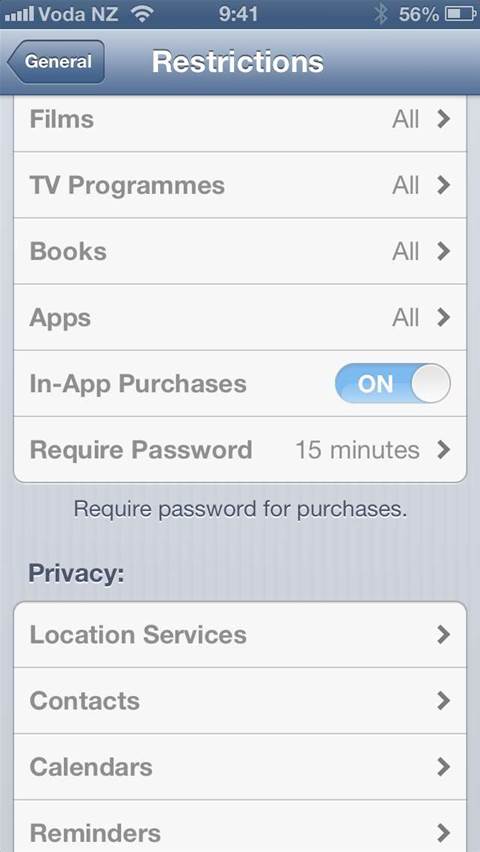 Britain's Office of Fair Trading will investigate in-game purchases over concerns that app publishers mislead and pressure children into running up substantial bills.

The Office notes that many free web and app games only allow access to a portion of functionality, and that in order to progress in the games or to get new features or faster play, puchases are required.

The watchdog will now look into if the games are "misleading, commercially aggressive or otherwise unfair" and contain direct exhortations or encouragement to persuade adults to make purchases on behalf of children.

Doing so is illegal under UK consumer protection laws, and the Office is asking for input from parents and consumers about such practices.

The watchdog said that as of April this year, four out of five top-grossing Android apps were free to install but contained in-app purchases.

In-app purchases are also ery profitable for Apple and Google, both of which take a 30 percent cut of the revenue earnt. A recent report found that over three-quarters of iPhone app revenue came from in-app purchases.

Purchases range from a few cents to a hundred dollars or more and the practice has angered parents whose children have racked large amounts of money through in-app buys.

Apple was sued in 2011 by a group of parents and settled the case in February this year with iTunes credits and cash refunds.

Speaking to iTnews, Dave Frampton, the Wellington-based developer of popular games for Apple's iOS platform such as Chopper 2, launched The Blockheads earlier this year, his first attempt at using in-game purchases to raise revenue.

While The Blockheads contain in-game purchases in the form of crystals costing US$0.99 to US$24.99 that provide additional features and which speed up gameplay, Frampton said "you can play The Blockheads to its full extent and unlock all of the content without paying a cent."

Frampton said that preventing children from buying things in the game is outside games developers control however.

"Developers don't have a lot of power to stop children from purchasing things in games," Frampton said.

"There is no way to know the age of people who are playing, and we have no control over the purchase process and account details.

Newer versions of Apple's iOS operating system allow users to turn off in-app purchases. Google Android users can set a PIN on their devices so that a passcode is required before in-app purchases are allowed.