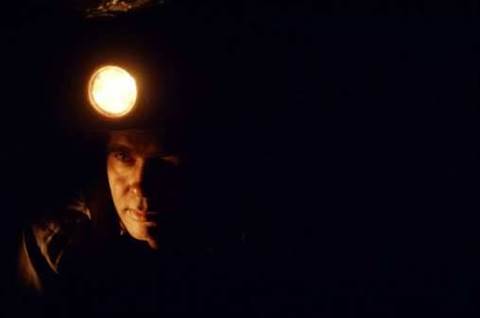 Big premiums for those who move.

IT workers that take roles with mining and gas firms in regional Western Australia can expect a salary 16.8 percent above the national average, according to consultancy Hay Group.

The pay premium eclipses even regional Queensland — home to coal and coal seam gas extractors — where workers can expect a salary that is 1.83 percent higher than the national average.

While working in IT generally allowed workers to command a modest premium compared to other job types, job location was a huge factor in being able to punch above one's weight on salary.

"Both the sector and geography does make a massive impact in terms of pay," Hay Group senior consultant Steven Paola said.

"Organisations are having to pay a premium to attract and retain people to mine sites in remote areas of regional Western Australia."

The 16.8 percent premium cuts across all job types — any workers that shift to the mines and liquefied natural gas firms of regional Western Australia should be able to command the premium, compared to if they worked similar jobs in other parts of Australia.

The figure is also rising. Six months ago the premium for work in regional Western Australia was 13.4 percent.

"It's up quite significantly, and that has been a trend over a number of years," Paola said.

"Regional Western Australia has always led in terms of pay."

Paola believed last year's floods in Queensland hit the pay packets of mine workers in regional parts of that state. But he expected pay premiums to bounce back to pre-flood levels.

"The floods impacted performance and therefore bonuses and pay, but we expect regional Queensland will jump up again," he said.

"Six months ago it was 3.8 percent above the national average."

However, he also saw the intense competition for workers in regional Western Australia — compared to other mining areas, which support fewer firms — as a reason why pay premiums stay high there.

Meanwhile, city workers who stayed put could expect pay packets at or below the national average, barring Perth where salaries are up about 1.3 percent.

By job title, mining operations personnel are generally commanding pay packets about 35.5 percent above the national average across all job types.

Those in petroleum engineering or production, or exploration, could command a 30 percent pay premium, and those in "mining engineering" a 27.9 percent premium.

The Hay Group research is backed by recent research from recruiter Hays, which found IT workers in the mining boom states led salary increases over the past year.