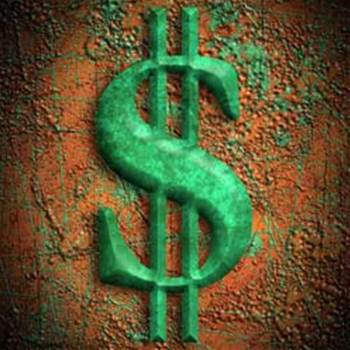 Patent battle could get the best of VoIP provider, it warns.

VoIP provider Vonage in a regulatory filing warned that its intellectual property battle could bankrupt the company.

Vonage operates as an internet telephony provider in Canada, the UK and US. The company has been widely criticized for last year's disastrous IPO and overspending on its marketing campaign.

A jury last month found that the provider's telephony services infringed on a set of five patents owned by Verizon. It ordered the company to pay damages and 5.5 percent of all future earnings.

"In the event of a successful claim of infringement or in the case of the Verizon litigation, we may need to obtain one or more licenses from third parties, which may not be available at a reasonable cost, if at all. The defense of any lawsuit could result in time-consuming and expensive litigation, regardless of the merits of such claims," Vonage stated in its annual report.

The company also warned that the legal issues could cause it to default on the terms of a convertible bond, forcing the accelerated payment of US$253.6m. If Vonage's fincial position continues to weaken, the firm furthermore could receive less favourable terms from its suppliers and lose access to key distribution channels, the report warned.

Vonage in its public statements so far has painted an optimistic picture, claiming that it has plenty of cash reserves to face its legal challenges. The statements in the annual report appear more realistic.

Vonage in the mean time is rumoured to be in takeover talks with mobile operator Sprint-Nextel. Although the company is relatively cheap, analysts have questioned he business logic of such a deal for Sprint-Nextel.

Got a news tip for our journalists? Share it with us anonymously here.
Copyright ©v3.co.uk
Tags:
bankruptcyofpotentialtelco/ispvonagewarns