Vodafone to cut up to 100 staff from Hobart call centre 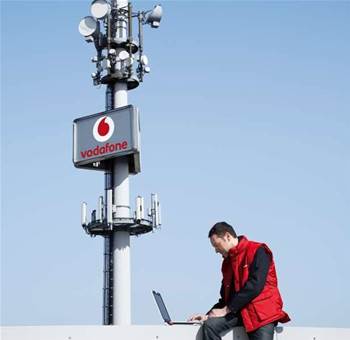 Vodafone is set to cut up to 100 staff from its Hobart call centre because it is no longer receiving the volume of complaints and calls it once did.

Chief strategy officer Dan Lloyd said in a statement that the telco had “today commenced consultation on a proposed restructure” of the centre.

“It’s been a tough decision, but we have started consulting with Hobart-based employees about a proposed restructure which would involve a reduction in the number of roles at the centre,” Lloyd said.

“The new structure will not be confirmed until the consultation process is complete, however we expect the number of impacted roles to be less than one hundred.

“There would be no increase in our overseas-based call centre workforce as a result of this proposed restructure.”

Lloyd said that the telco would seek expressions of interest from employees in the first instance for voluntary redundancies.

“At the conclusion of the consultation process, the final structure will be confirmed and we will work with impacted employees to seek redeployment in other parts of the business wherever possible, and provide access to outplacement services,” he said.

“We recognise this is a difficult time for staff, and we are providing access to on-site and phone counselling services to all Hobart-based employees.”

Vodafone said that industry changes aimed at curbing bill shock, combined with a “dramatic decline in call volumes and complaints  and a growing customer preference for online self-service” had forced the telco to act.

Vodafone has also largely dispensed of its image after the devastating 2011 Vodafail scandal, which exposed under-investment in the company’s network, and resulted in multi-billion dollar improvements.