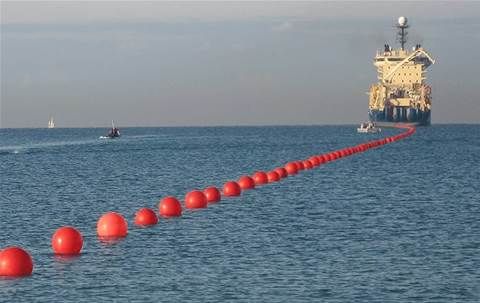 Vocus is set to spend $100 million on a 1000 km subsea cable link between Port Hedland and its Australia-Singapore Cable.

Once completed in mid-2023, it will enable the creation of the Darwin-Jakarta-Singapore cable or DJSC - creating another entry and exit point for internet traffic in Australia.

“The DJSC will deliver 40Tbps of internet capacity between Australia and Asia – unlocking Darwin as a major new data hub for the Asia-Pacific and opening up the Pilbara mining region for low-latency connectivity into Singapore,” Vocus said in a statement.

“The DJSC has been years in planning and marks the final stage in a sequence of major infrastructure builds by Vocus in Australia’s north and west.”

Effectively, the project provides a missing link between two existing Vocus-owned cable systems: the Australia-Singapore Cable, and the North West Cable System (NWCS) that Vocus inherited from Nextgen back in 2016.

Vocus added that the DJSC would interconnect with the in-progress overland fibre being laid from Geraldton to Port Hedland under Vocus’ Project Horizon.