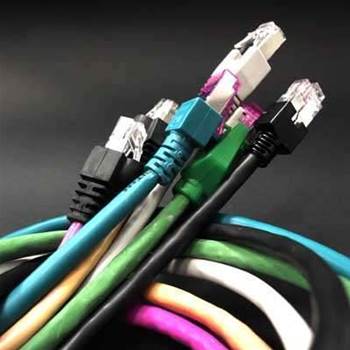 Australia-Singapore cable to be revived.

Vocus and NextGen are planning to partner to revive dormant plans to build a second submarine cable between Singapore and Perth in a deal worth US$120 million (A$171 million).

The pair today confirmed they were in the initial stages of partnering to resurrect plans for the lapsed 4600km Australia-Singapore cable, announced in 2011 when NextGen was owned by Leighton Holdings.

The cable had been scheduled for completion in 2013, but fell through due to a lack of funds. It was to run from Perth to Singapore.

Vocus and NextGen have signed a non-binding sheet to form a 50/50 joint venture to build the cable, and expect to start construction next year.

The submarine cable would provide the first 100Gbit/s connection from Australia to South-East Asia, Vocus said in a statement.

It expects the project to take 18 months to complete. The cable build will be funded by cash, project debt and customer pre-sales.

"The proposal remains subject to certain conditions, including completion of due diligence and regulatory approval, which are expected to be formalised in coming months," Vocus said.

Nextgen CEO David Yuile said Vocus was an ideal partner because it already had capacity on existing international cables.

“Our new cable will provide a high-speed, low latency path to Singapore and Jakarta, both key growth markets and IT centres. It will also be very beneficial for the WA economy, particularly the resource sector, providing direct connectivity to the Asia Pacific region,” Yuile said in a statement.

Submarine cables process the majority of data exchanged between countries, outside of satellite services.

Australia's reliance on the infrastructure has been highlighted in the last few months by the ongoing downtime experienced by the SEA-ME-WE3 cable, which also connects Perth to Singapore.

The cable has struggled since September after suffering multiple cuts. One cut at segment 3.3 on September 25 caused severe service degradation for Apple users on Telstra's network.

A further cut discovered early this month pushed the restoration time out to November 11.