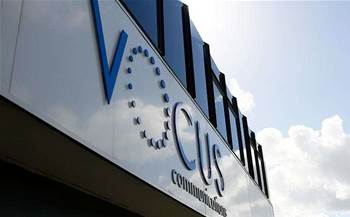 A bug in an edge device in Vocus' Brisbane network has shuttered services for customers since early this morning, in a rare network outage for the telco giant.

A number of Vocus customers have been unable to access internet and voice services since just after 7am AWST as a result of the problem.

The telco's engineers restarted the BGP process on the affected device in an effort to fix the fault earlier this morning, meaning service outages were extended to all customers on the device.

The approach failed to fix the problem. Vocus said it had since escalated the case with the equipment vendor.

The issue "appears similar with a bug that we have encountered previously", Vocus said.

"Vocus engineers are working to establish the cause of the failure and to bring the connected services back online," it advised.

Vocus is yet to provide an estimated time of restoration.

The issue appears to be confined to customers in Queensland. Server solutions provider Oz Servers and hosting firm Brisbane Hosting advised customers they are among those affected.

Update: Vocus said the device's vendor had advised that the immediate fix is to restart the device, which would be performed at 1am AEST tomorrow to minimise disruption.

"Vocus will be working with affected customers to put a workaround in place until the restart can be completed," it said.