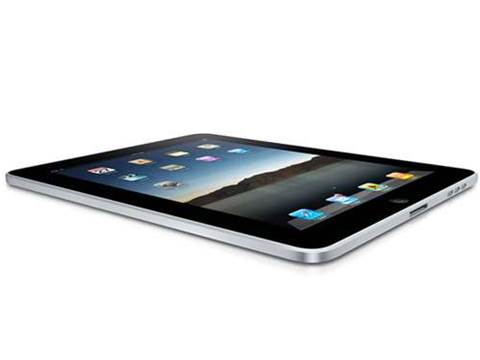 Victorian police and protective services officers will be equipped with more than 10,000 iPhones and iPad Minis over the next five years, as the state’s crime fighters try to shed their reputation for being technologically backward.

The rollout will begin in the middle of this year - about six months later than hoped - but will be much bigger than the 8500 devices originally anticipated.

Police Minister Lisa Neville today announced the government had signed a deal with Motorola Solutions for the rollout.

The $50 million, five-year contract could be extended for a maximum of 11 years. Motorola has partnered with Optus for voice and data carriage, and CompNow for devices and repairs.

The deal will also see Victoria Police using the mPol mobile app developed by local firm Gridstone, which was acquired my Motorola in November 2016.

The state has negotiated the addition of voice calls into the scope of the deal, alongside a 24-month rolling replacement schedule that will ensure “as technology improves our police officers will get their hands on it”.

The program will be paid for out of a $227 million law enforcement technology fund the force received in the last state budget.

When the police force opened tenders for the mobile program back in July 2016, it said it was leaning towards iOS because the operating system has obtained security approval from the Australian Signals Directorate.

The deal will cover all 10,000 devices plus network carriage, mobile applications, and support services.

From the middle of the year, Victoria Police will begin distributing the iPads and iPhones at a rate of roughly 500 a month, beginning with general duties, family violence, transit police, protective services officers, and highway patrol.

The first 8500 phones and tablets are due in circulation by the end of 2019, with the remainder to be rolled out within five years.

“We are looking forward to the day when our police officers are not overburdened with administrative functions like filling out forms. We can see the end of fax machines in Victoria Police.”

The state’s police have struggled with a reputation for being behind the curve on the IT front. Other state forces have been using mobile devices for many years while Victoria continues to grapple with a nearly 30-year-old core policing system that requires reports to be faxed to a central bureau for manual input.

But Neville said officers are now ready to take “the big steps forward” to get ahead of the game.

"[But] what we are seeing with this investment is that Victoria Police will be jumping ahead with the number of devices it has throughout its frontline, as distinct from the more gradual increase we have seen in other jurisdictions," Blayney added.

Neville has previously claimed the devices will save each officer 30 minutes per eight-hour shift, adding up to an equivalent to 500 extra full time officers on the streets.