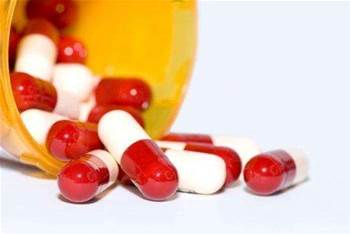 System planned for rollout next year.

The centralised tracking system known as SafeScript aims to reduce the misuse of prescription drugs and allow for safer clinical decisions by giving health practitioners “up-to-the-minute information on the prescription histories of their patients”.

The system will monitor all schedule 8 medicines - and others deemed high-risk like diazepam - when introduced late next year by tapping into electronic prescription exchange services to obtain prescription data.

It is touted as the first mandatory prescription monitoring system to be introduced on a large scale in Australia, requiring doctors and pharmacists to check the system before administering a prescription.

The government says the new system could save as many as 90 lives in five years and reduce hospital admissions for prescription drug overdoses by 500. More than 370 Victorians died from prescription medicine-related overdoses last year.

“Too many Victorians have died from the misuse of prescription medicines. This is an avoidable tragedy and that’s why we’re getting SafeScript done to fix it,” health minister Jill Hennessey said in a statement.

Funding provided in the 2016-17 budget will also go towards training and support for health practitioners.

Earlier this year, the federal government committed to spend more than $16 million on a national real-time prescription monitoring system.