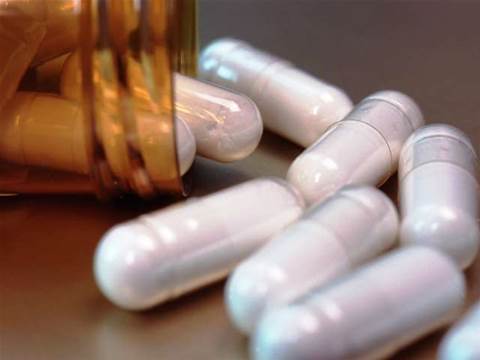 The federal government will spend more than $16 million on a national real-time prescription monitoring system to target the misuse of certain prescription drugs.

The system will be used to instantly alert pharmacists and doctors if patients receive multiple supplies of prescription-only medicines that contain morphine, oxycodone, dexamphetamine and alprazolam.

The introduction of real-time prescription monitoring has long been called for by the Australian Medical Association and Pharmacy Guild.

While a large-scale pilot of real-time monitoring of over-the-counter sales of medicines containing codeine has already been conducted, implementation of the national electronic reporting and recording of controlled drugs (ERRCD) system - first funded by government in 2010 - to monitor all prescribing and dispensing has been patchy.

Tasmania remains the only state to have successfully introduced the medication tracking system.

New South Wales is in the process of implementation, as is Victoria, which allocated $29.5 million in the 2016-17 state budget for the effort and will roll out the centralised tracking system next year.

Health minister Greg Hunt said the system was an important step towards eradicating the misuse of prescription medication.

"With this injection of funding – and close collaboration with states and territories – we have the means to provide a nationally consistent, mandated system for real time monitoring of controlled drugs," he said.

"Real time reporting will assist doctors and pharmacists to identify patients who are at risk of harm due to dependency, misuse or abuse of controlled medicines, and patients who are diverting these medicines."