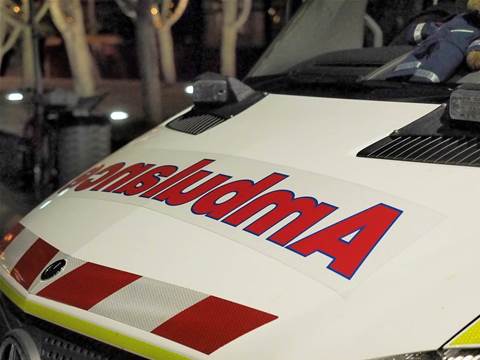 Wants ability to cut over "within minutes".

The agency responsible for dispatching emergency services in Victoria is set to build a second computer aided dispatch (CAD) platform that it can spin up in the event of an outage.

The Emergency Services Telecommunications Authority (ESTA) has revealed plans for the ‘Alternative CAD’ solution to serve as a “redundancy/backup system” for its primary CAD system.

It follows reports of a significant rise in the number of outages since the core system – which is vital for Triple Zero call-taking and emergency services dispatch – was upgraded in November 2020.

In the six months following the software upgrade, the system has reportedly crashed at least five times, forcing the agency to invoke emergency protocols on each occasion, according to The Age.

At the same time, ESTA is facing increasing demand for its services, with the number of calls for assistance climbing almost seven percent last year alone.

“An outage to ESTA’s CAD system can seriously impact ESTA’s call-taking and dispatch services, putting members of the community at risk,” ESTA said in a request for information issued last week.

“To minimise this risk, ESTA is seeking to implement an alternate, cloud-based CAD solution that can be cut over into production within minutes should the existing CAD system become unavailable.”

Unlike the existing CAD, which has an extensive range of features, Alternative CAD is expected to provide “minimum functionality” requirements like call-taking, dispatch and reporting.

It will also integrate with all of the “emergency services organisations (ESO) connected integration services”, and be scalable using tools like Docker or Kubernetes.

ESTA expects the solution will be capable of moving operations from the primary CAD solution at a moment’s notice, as well as seamless transfer of data between the two systems.

“Inside Alternate CAD, we require a mechanism that transfers the inflight events from the CAD events database into Alternate CAD at the time of cutover,” the RFI states.

“When the primary CAD system is restored, a mechanism for transferring all event data (in-flight and closed events) to primary CAD is required.

“In addition, the Alternate CAD database should then be purged to ensure there is no old information in the database for the next operational cutover.”

ESTA said the Alternative CAD is “in no way a replacement for the existing (primary) CAD system”, despite the apparent increase in outages since last year’s upgrade.

The Department of Justice and Community Safety received $42 million in the 2020-21 budget to upgrade ESTA’s CAD system.