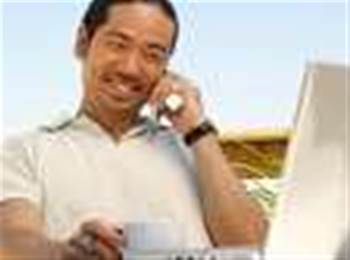 Galen Catholic College has deployed a series of Xirrus Wi-Fi arrays to enable a ‘one-to-one computer initiative’ at its campus in Wangaratta in Victoria.

The College said the deployment made it possible to replace its desktop PCs with hundreds of HP and Apple devices for staff and students to access the school’s on-demand learning environment, Clickview, and Microsoft Sharepoint.

Xirrus said this enabled the college to save ‘hundreds of thousands [of dollars] by repurposing two computer rooms for general instructional use.”

“At Galen College, we work hard to provide our students and teachers with the latest technology for enhanced collaboration, document-management, and Internet access,” said Dave Seiter, Principal at Galen Catholic College.

The Xirrus arrays are said to support the 802.11a, b, g and n standards, providing the school with an upgrade path to 802.11n, according to James Shields, regional manager for Xirrus.

Galen Catholic College is a year 7 to 12 co-educational Catholic secondary college located three hours north of Melbourne. It services nearly 900 students from Wangaratta and surrounding districts.
Got a news tip for our journalists? Share it with us anonymously here.