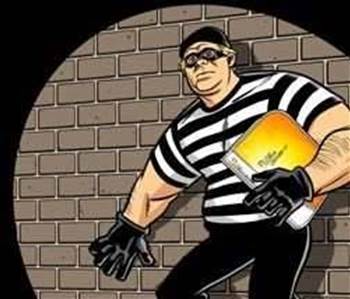 Microsoft has launched a viral campaign to advertise its student pricing deals, releasing a video that shows students at Sydney's University of Technology being "caught out" picking up boxed software placed on campus.

The video shows a boxed copy of Microsoft Office being fitted with an alarm and placed on the street.

The alarm was then triggered anytime a student attempted to pick up the box.

The video closes with a URL that redirects viewers to Microsoft's Australian student pricing page.

Michael Fraser, Professor of Law and Director of the UTS Communications Law Centre said he wasn't in on Microsoft's joke - but he still audibly enjoyed watching the footage.

He said that whilst it is "well accepted" that stealing a physical product is a crime, "in many households, parents know their kids are downloading illegally, but aren't concerned about it."

"The culture of respect for other people's property - particularly intellectual property - hasn't carried across online.

"The key question is - how can we engender respect for intellectual property online? The answer is new business models."

Earlier this week, Fraser had launched his model for a "National Content Network" to address the issue.