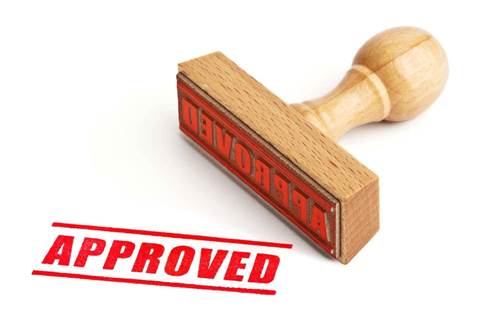 The US Senate today passed a bill that will end law enforcement agencies' bulk collection of American citizens' telephone data.

The USA Freedom Act today passed through the Senate after being given the stamp of approval from the country's lower house last month.

The Act was created to rein in a section of the US Patriot Act that allowed government agencies to collect mass amounts of phone data from the country's telecommunications providers.

The Senate was forced to wait to pass the Freedom Act until section 215 of the Patriot Act expired, which it did earlier this week.

Sixty-seven members of the Senate voted for the new bill while 32 voted against it.

The law will end the mass collection of Americans’ phone records by the NSA, and give government agencies access to telephone data and other user information only when a court finds they are revelant to investigations regarding national security.

The data would be stored by private firms, which the NSA could search with court authorisation.

The Freedom Act arose as a result of Edward Snowden's disclosure of the NSA's bulk data collection.

Its entry into law looks certain after US President Barack Obama today tweeted that he would "sign it as soon as I get it".