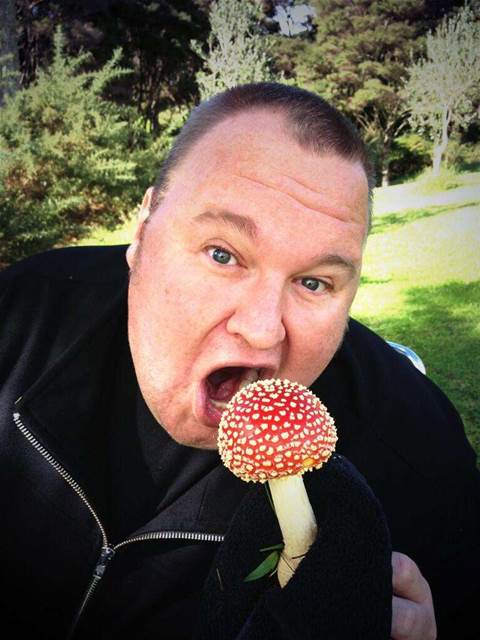 Several major US studios have filed a copyright infringement lawsuit against the file-sharing website Megaupload and its founder, Kim Dotcom.

Megaupload, which US authorities shuttered in 2012, facilitated a "massive copyright infringement of movies and television shows," according to a statement issued by the Motion Picture Association of America today.

"Megaupload wasn't a cloud storage service at all, it was an unlawful hub for mass distribution," Steven Fabrizio, an attorney for the MPAA, said in the statement.

US authorities allege Megaupload cost film studios and record companies more than US$500 million (A$538 million) and generated more than US$175 million by encouraging paying users to store and share copyrighted material, such as movies and TV shows.

Dotcom said Megaupload was merely an online warehouse and should not be held accountable if stored content was obtained illegally.

The latest lawsuit, filed in a US district court, said Dotcom and other defendants "profited handsomely" by providing thousands of copyrighted works over the internet to millions of Megaupload users without authorisation or license.

Movies whose copyrights Megaupload infringed, according to the lawsuit, include Avatar, Forrest Gump and Transformers.

Dotcom on Twitter said US authorities "probably demanded" that the studios file the lawsuit "because they initiated this ... Hollywood science fiction script of a case. Embarrassing."

The lawsuit is seeking unspecified damages as well as attorney's fees. It claims the studios are entitled to Megaupload's profits and up to US$150,000 per infringement.

The lawsuit comes as Dotcom is fighting a bid by US authorities to extradite him from New Zealand to face online piracy charges over the now-closed website. He is also known as Kim Schmitz and Kim Tim Jim Vestor, according to the lawsuit.

Dotcom's US attorney Ira Rothken said the suit was a way for the country's film industry to go after Megaupload if the US Department of Justice fails to extradite Dotcom and his colleagues to the United States from New Zealand. An extradition hearing is scheduled for July.

"The MPAA wants to have cover if the Department of Justice fails in the extradition and the criminal case."

Meanwhile, the legal storm has not stopped Dotcom, a German national with New Zealand residency, from delving into politics, launching a party last month to contest New Zealand's general election in September.